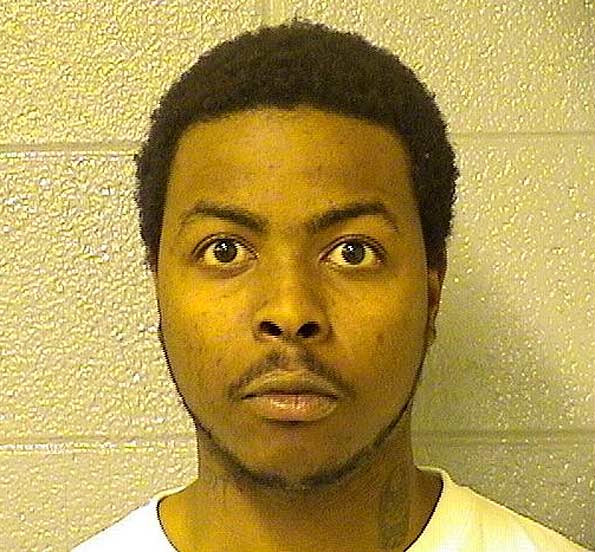 Next, police learned that a large male/black subject, about 6’4″ 250 LBS, approached the male/white subject from behind, picked up the male/white subject, and allegedly body-slammed him head first onto the asphalt parking lot. The male/black subject then fled the scene southeast on Rand Road in a green Ford Mustang. Police searched Rand Road, but did not find the suspect.

Two witnesses picked Williams out of a police lineup, and Donavan J. Williams was charged with aggravated battery resulting in great bodily harm. Bail was set at $100,000. Court date is May 17, 2013 at Rolling Meadows Cook County Court House.

Map of area of aggravated battery in parking lot …