Graupel or snow pellets fell about 10:00 p.m. Friday causing very slick roads. The pellets are extremely slippery when they are fresh on the streets. They often melt and then form black ice, especially on overpasses and bridges on interstates. That’s what happened overnight Friday. Traffic ground the pellets into dangerous ice on the roads. On most of the interstate and expressway, the bridge surfaces were frozen while the roadways were wet.

Palatine Road was immediately closed when crashes started occurring about 1:10 a.m. Wheeling police and Prospect Heights police were on each end of the Elmhurst Road (Route 83) bridge at Wheeling Road and Schoenbeck Road, respectively. Minutes later Glenview Fire Department requested an EMS Box at Interstate 294 in both the northbound and southbound lanes. Firefighter/paramedics from Morton Grove, Mount Prospect, Niles, North Maine, and Park Ridge responded to I-294. Prospect Heights firefighter/paramedics were kept busy on Palatine Road over Milwaukee Avenue.

Some drivers were whizzing by the crash scene at over 55 mph, apparently believing they were somehow immune to the fate of the other drivers that had crashed or were facing the wrong direction in the expressway lanes.

An extrication crash also occurred on westbound I-290 over Addison Road, just west of the Route 83 interchange. Both a van and a sedan were faced in the wrong direction at the median wall. The sedan already had it’s roof cut off, and Illinois State Police investigation was underway about 5:30 a.m. 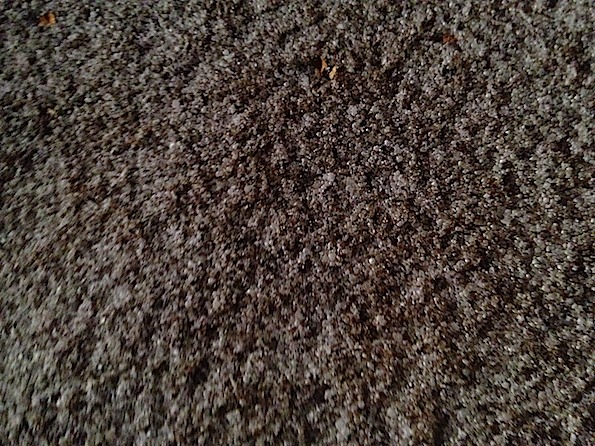 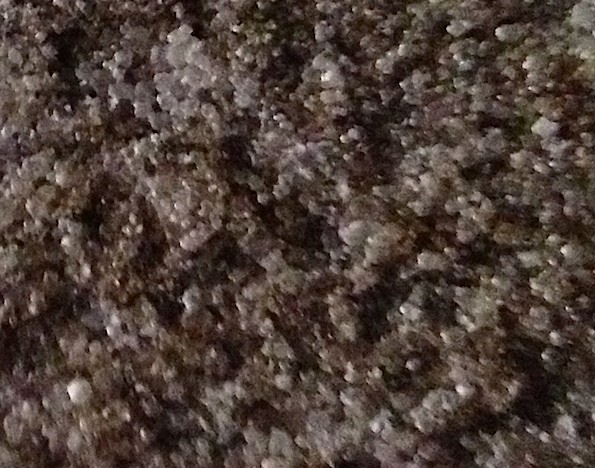 Graupel closeup on concrete at night.