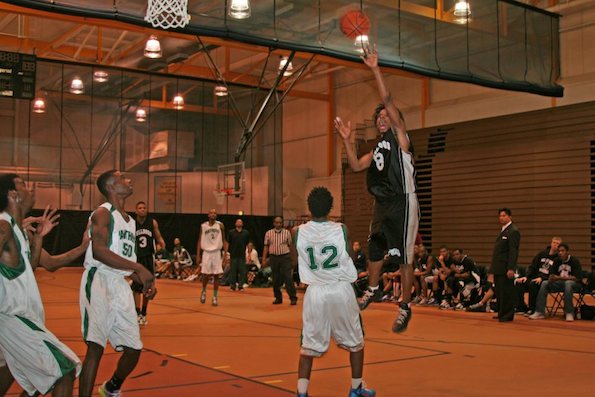 Basketball fans have turned their focus on the NCAA Final Four following March Madness, but another local favorite from March is the CAAEL Annual State Basketball Tournament that took place March 23rd and 24th. For 36 years, CAAEL, Chicago Area Alternative Education League — a not-for-profit organization, has successfully provided a full spectrum of interscholastic academic and athletic programs to the Chicagoland area’s most at-risk boys and girls. Working in partnership with over 50 alternative schools, CAAEL’s cost-effective programs have engaged thousands of teens from diverse backgrounds to stay in school and embrace responsibility.

Twenty-six teams of highly motivated young men and women had a great time as some excellent basketball players participated with an emphasis on sportsmanship, and with trophies awarded for teams and players that showed the best attitude, teamwork and respect for opponents. A season of league games led up to the CAAEL tournament. This year was the 35th Annual State Basketball Tournament. 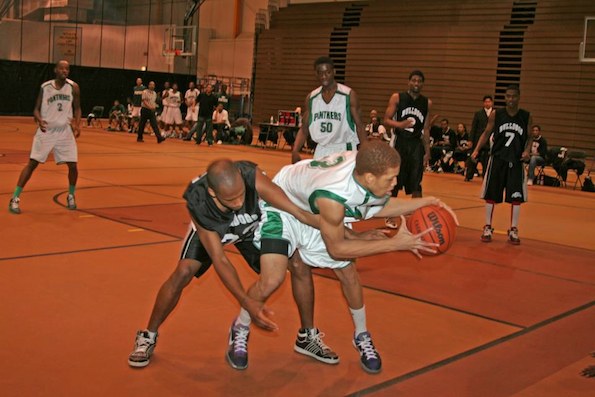 The league serves 50 alternative schools, including local Forest View Alternative School located in the former Forest View High School, which is the host site for the tournament.

Alternative schools teach troubled students who are expelled from traditional public schools or students with emotional or behavioral challenges that require additional attention. The weekend was a great time for family, team work and sportsmanship.