John Savage, 38, of LaGrange Park appeared in Bond Court today in Maywood. He was given an I-Bond, meaning he was released on his promise to appear at his next court date scheduled for March 21st at the Maywood Courthouse.

Cook County Sheriff’s Police Detectives were notified by LaGrange Police about the incident that occurred on July 29, 2012. 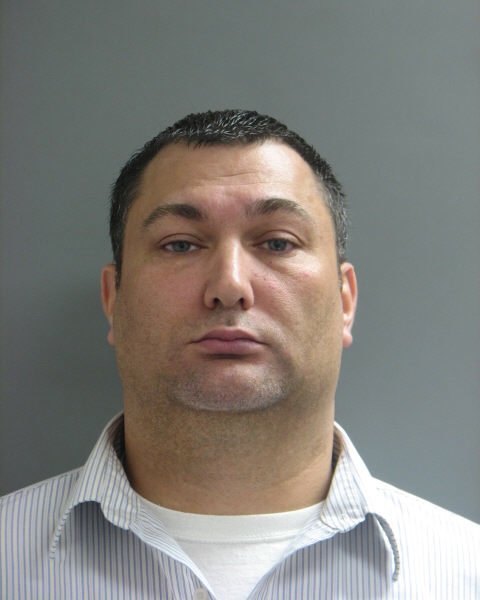 According to the 24-year-old man, he and Savage went to a movie on July 29 and after the movie went to Savage’s home in LaGrange Park and engaged in sexual activity. Later, the victim inquired about Savage’s HIV status and Savage informed him he was HIV positive.
He reported the incident to LaGrange Police, who then called Sheriff’s Police for assistance in this investigation.

Savage was arrested at the LaGrange Park Police Department on March 13 on one count of criminally transmitting HIV.