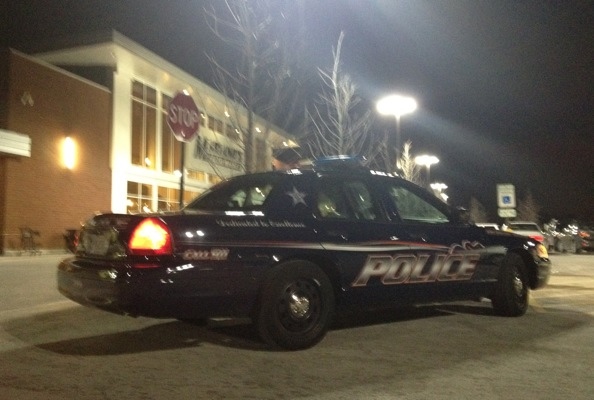 Police secured the scene at Mariano’s where a man in his 60’s caused a disturbance.

Arlington Heights police responded about 8:30 PM Saturday to a report of a disturbance at Mariano’s Fresh Market, 802 East Northwest Highway Arlington Heights, IL. Police received a report of a disturbance caused by a man in his 60’s inside the grocery store. The man apologized to Mariano’s staff before police arrived. Police spoke with the man to make sure the situation was secure — no arrests or charges.

No weapons were involved. No details about the disturbance were available from police.

Map of area of Mariano’s where a man came in to the store and caused a disturbance.