Eastbound I-290 is expected to open about 11:30 a.m. Sunday after a fatal crash that occurred on the eastbound I-290 at Kostner Avenue at about 5:47 a.m. Two vehicles were involved in a crash.

The body of the female victim was initially transported to Stroger, and then to the Cook County Medical Examiner’s Office.

Illinois State Police accident reconstruction investigators have been on the scene Sunday morning are expected to clear the intersection by about 11:30 a.m. 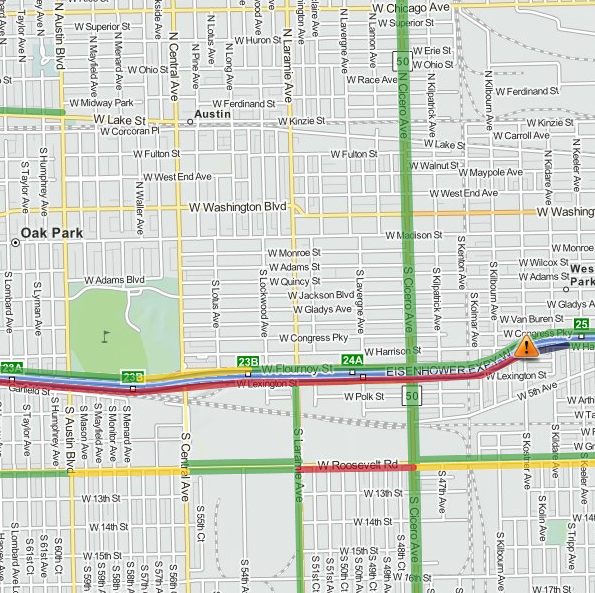