Robert Maday, the convicted bank robber who escaped from police custody in 2009 on his way to Rolling Meadows Cook County Circuit Court, who hijacked a car in the Meijer parking lot, and led police on a two-day chase during which he robbed a bank and committed another vehicular hijacking, was found guilty on all counts this Wednesday morning.

Maday’s attorney argued that his client should be found not guilty on one of the weapons charges because there is no proof on the bank surveillance videotape that Maday used the guns during the bank robbery.

“There’s the videotape, which seems to show a bulge in the shirt, which is much larger than either of the guns that were confiscated … as well as the testimony of the bank employees, none of which saw a gun.”

The manhunt ended when Maday crashed a stolen car into a pole while being chased by West Chicago police.

“I am so sorry. I was so close to you, Lisa, you will never understand. I almost had you in my arms again. You said you needed me. I was coming.”

— In Maday’s letter to his girlfriend after he was captured

Maday faces several years in prison upon sentencing. He already faces 43 years in state prison from the carjacking in this case and some previous cases. 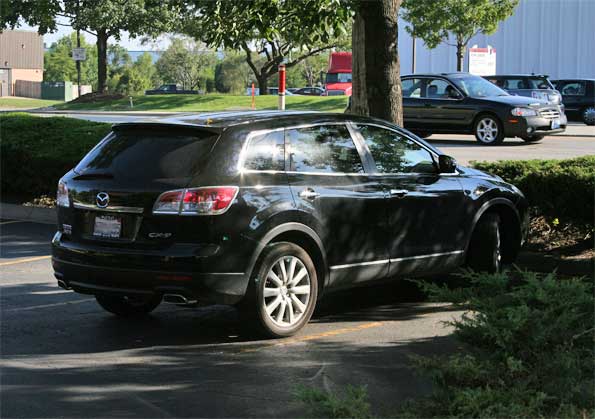 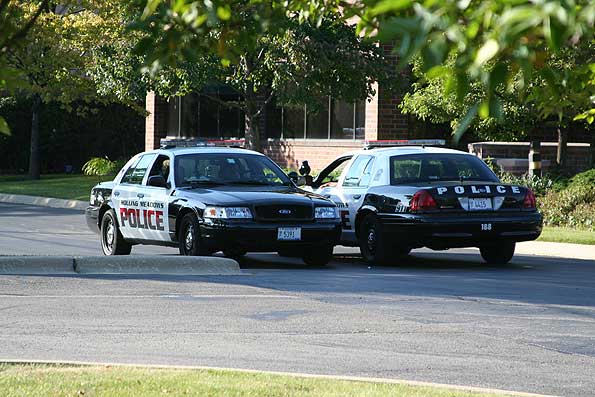 Rolling Meadows police guard evidence — the black Mazda CX-9 (top photo) hijacked at about 9:45 a.m. Thursday at Meijer and abandoned in the 300 block of East Algonquin Road, just south of the Ashton of Arlington Heights Condominiums where police thought the suspect may be hiding.