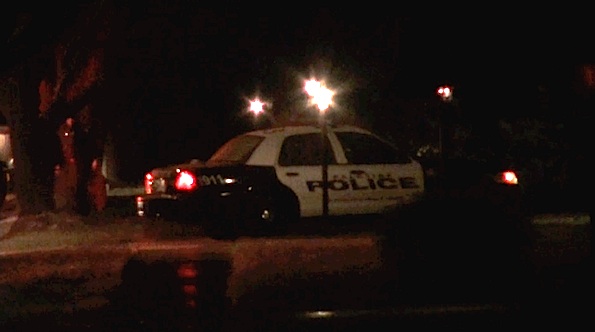 Palatine police car across sidewalk where an intruder, who ran from police, was apprehended.

Palatine police were on the scene within two minutes, and saw no suspicious person in the area. While police were at the front door with the residents, a police officer reported a subject running eastbound through the yards along Warwick, wearing a blue T-shirt and jeans. Police, including a K-9 unit, converged in the area and surrounded the scene as the subject approached Warwick Road and Willow Wood Drive. Police lost sight of the suspect, and immediately began searching back yards. Next, police saw the subject running northbound toward Providence and lost sight of him again. About 1:31 a.m. police reported the subject was seen northbound in the area with the K-9 leading the pursuit. The subject was apprehended in a front yard in the 400 block of East Providence Road.

Police reported the subject had an arm injury, and police immediately requested paramedics respond to the scene. The subject was transported to Northwest Community Hospital with police following.

No word yet on charges. 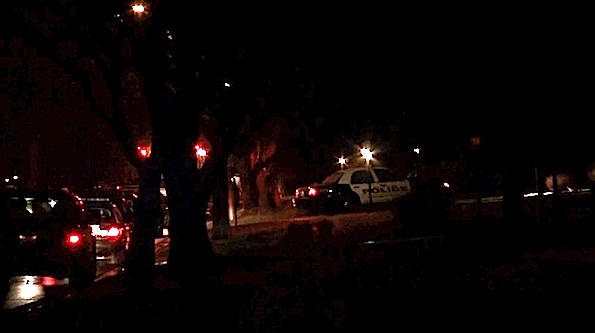 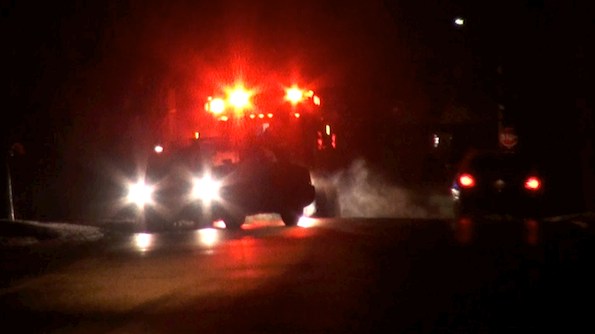 Paramedics respond for a suspect with an arm injury after a foot pursuit with police.