COOK COUNTY, IL – A 60-year-old driver who had a blood alcohol content more than four times the legal limit is facing felony charges for crashing into two cars and seriously injuring another driver Sunday afternoon in unincorporated Maine Township, Cook County Sheriff Thomas J. Dart said today.
Jerzy Orczyk, of Glenview, has been charged with one count of aggravated DUI resulting in great bodily harm; one count of aggravated DUI, and one count of leaving the scene of a motor vehicle accident that resulted in injury or great bodily harm. 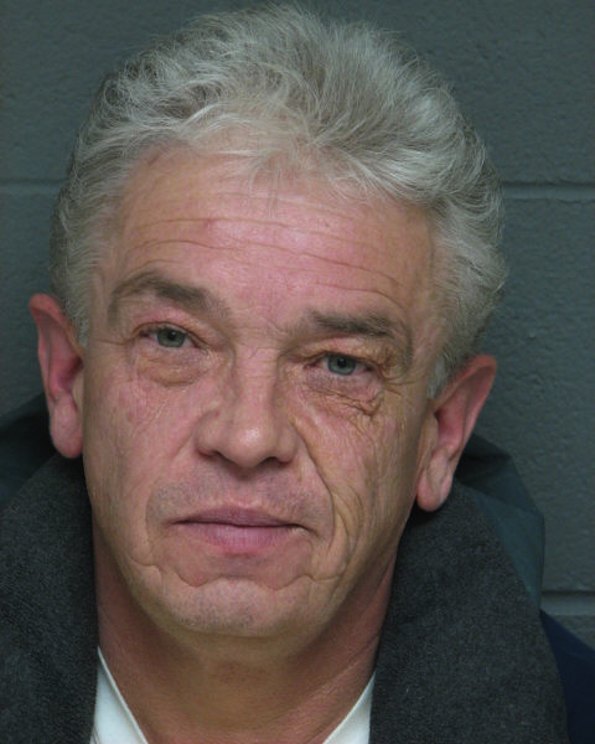 According to a preliminary investigation, just after 3 p.m. Sunday Jan. 6 Orczyk, driving a 2009 Honda Accord southbound on Greenwood Road, ran a red light at the intersection of Central Road and struck a 2012 Honda Accord that was heading east on Central.

Orczyk continued southbound on Greenwood in the northbound lanes and struck a 2005 Subaru Outback at the intersection of Glendale Road. Still going the wrong way, Orczyk crashed into a street sign and came to a stop in a ditch near Greenbriar Drive.

The driver of the 2012 Accord, a 56-year-old man from Wilmette, had serious injuries and was taken to Glenbrook Hospital in Glenview. He has since been released. Orczyk was taken to Advocate Lutheran General Hospital in Park Ridge for treatment and remains in the hospital. The Subaru driver, a 66-year-old man from Niles, declined medical assistance.

Orczyk has two prior DUI convictions in Cook County from 2000 and 2006.