The Arlington Heights Police Department with the cooperation of Bob Rohrman Arlington Nissan, conducted a three month investigation into the theft of tires from the dealership. The investigation culminated on Monday, January 28, 2013, with the arrest of two Chicago men, Terry Haygood and Abel Villareal-Garcia.

During the investigation, investigative leads were followed and various surveillance techniques were employed which lead to the discovery of a large stockpile of tires at 5206 South Winchester Avenue Chicago. 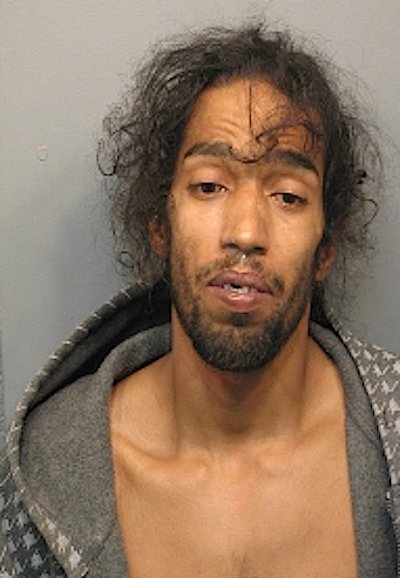 After a few false alarms with police checking the Nissan lot at Kennicott Avene and Dundee Road several times, Thursday January 24, 2013 proved to be a productive night for the law enforcement agency.

A tire and wheel fitted with a GPS device began to move, which alerted the police to the movement. Police followed the GPS signal at it was displayed on a Google map. The device is distributed by a security company that provides security for fleet managers.

The device marker was followed as it moved on the map into Chicago to the location at the 5206 South Winchester Avenue address.

Detectives executed a search warrant at the address and discovered approximately 1100 tires and approximately 210 rims in the yard, garage and basement of the home. The value of the recovered property is estimated to be in excess of $300.000. It appears the home was used for the delivery, dismantling and preparation of the tires for sale. Nine tires removed from the Arlington Nissan lot that night were discovered in the yard. Police also found the two suspects, who were arrested. 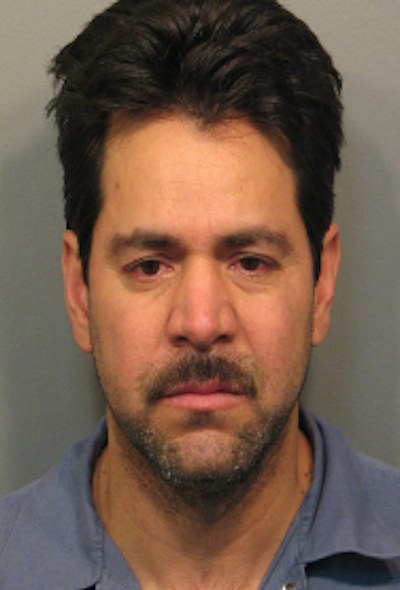 Both appeared in Cook County Circuit Court Rolling Meadows for a bond hearing this morning.

The Chicago Police Department and the National Insurance Crime Bureau have joined in the investigation. The investigation continues into the breadth and scope of this illegal operation.

Terry Haygood, age 39, of 519 E. 71st Street Chicago, IL was charged with burglary, theft and possession of burglary tools — including a car jack wrench and other tools that were used to removed the rear mounts on SUV.

THANKS FOR READING CARDINAL NEWS …

Get updates from The Cardinal CRIME BLOG on Facebook. See all of The Cardinal Facebook fan pages at Arlingtoncardinal.com/about/facebook …