An AMBER ALERT has been activated for a confirmed child abduction that occurred at 940 West Irving Park Road in Bensenville at about 12:34 a.m. Thursday.

UPDATE [6:47 AM THURSDAY JAN 10 2013] REGARDING AMBER ALERT FROM BENSENVILLE: CHILD AND VEHICLE LOCATED WITH CHILD SAFE AND HEALTHY, ACCORDING TO BENSENVILLE POLICE.

UPDATE: DANIEL OZUNA IS NO LONGER LISTED AS A SUSPECT, BUT A SUSPECT IS STILL LISTED AS A MALE/HISPANIC DRIVING A BLACK BUICK RENDEVOUS.

The offender was initially described as Daniel Ozuna, a male/Hispanic, age 27, 5’6″ 190 LBS with black hair, brown eyes. He was last seen wearing a red sweater. The case also involves a stolen auto, as the suspect was seen taking a black 2003 Buick 4-door with Illinois license L54 8500. The vehicle is believed to be a black 2003 Buick Rendevous. 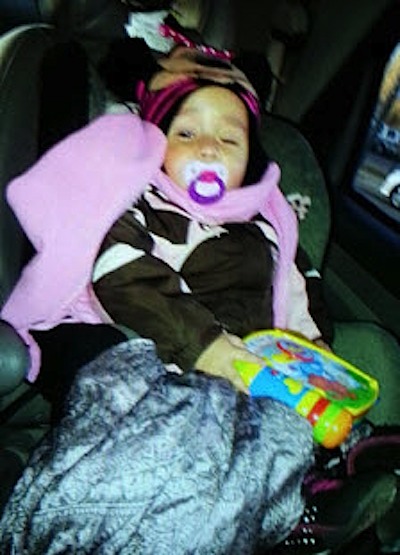 Victim
The victim is reported to be Kimberly Delgado, a female/white, 18-months-old, with black hair, brown eyes, wearing a pink and black hat, a pink and brown jacket, black pants and pink shoes. 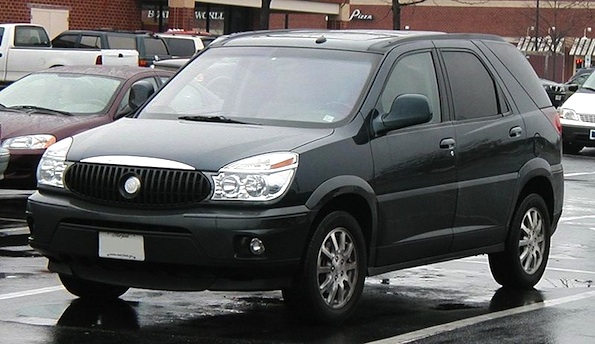 What is an AMBER alert?
An AMBER Alert is a rapid notification system to alert the public and solicit their assistance when a child has been abducted and is facing grave danger. The U.S. Department of Justice recommends the following criteria for issuing an AMBER Alert: 1) There is reasonable belief by law enforcement an abduction has occurred; 2) The abduction is of a child age 17 years or younger; 3) The law-enforcement agency believes the child is in imminent danger of serious bodily injury or death; 4) There is enough descriptive information about the victim and abduction for law enforcement to issue an AMBER Alert to assist in the recovery of the child. Source: missingkids.com