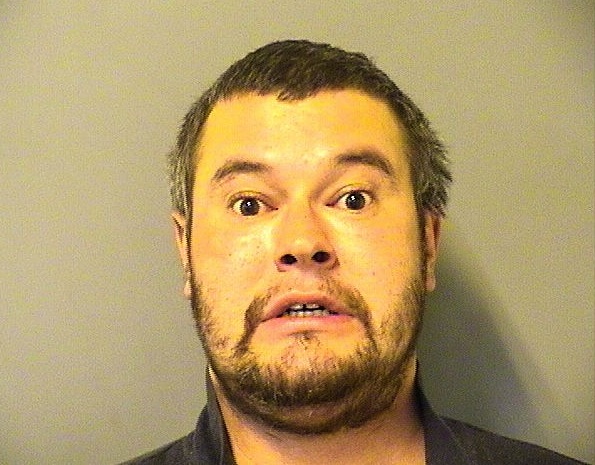 A convicted sexual predator, who was arrested after loitering in a restaurant’s children’s play area in Elk Grove Township, has been charged with a class three felony of failing to update his address to police and with criminal trespassing, Cook County Sheriff Thomas J. Dart said today, Friday, December 28, 2012.

Joseph O’Brien, 36, was arrested for trespassing by Cook County Sheriff’s Police on Dec. 22 after the manager at restaurant in the 1900 block of East Higgins Road called to report O’Brien loitering there.

Witnesses said that O’Brien was inside the indoor play area near a table where a group of mothers and children were sitting. Patrons said O’Brien was staring at an 11-year-old girl before he was told to leave.

This was not the first time O’Brien appeared at this location, the manager told Sheriff’s investigators. He had been asked to leave the play area on several other occasions (days).

Investigators learned that O’Brien is a registered sex offender, classified under “sexual predator,” and that he had been staying at a motel near the restaurant and not at his registered address in Maine Township.

O’Brien is no stranger to law enforcement; he has been arrested 24 times since 1995. In 2001 he was convicted in Cook County of aggravated criminal sexual abuse/bodily harm; in October of 2006 and again in July of 2010 he was charged with failing to register as a sex offender.

O’Brien made an initial court appearance in Rolling Meadows on Dec. 24. His bond was set at $75,000.

He remains in custody at Cook County Jail. His next court appearance is scheduled for 9 a.m. Jan. 18 in Rolling Meadows.