DAYLIGHT SAVING TIME END SUNDAY, NOVEMBER 4, 2012 at 2:00 AM … the first Sunday in November in 2012. Turn your clocks back one hour overnight Saturday-to-Sunday and gain one hour of sleep. The Shepherd gate clock at the Royal Observatory, Greenwich, UK does not change for Daylight Savings Time.

When Daylight Savings Time ends on the first Sunday in November, turn clocks back 1 hour to Central Standard Time (-6 GMT/UT) “Fall Back” … Daylight begins earlier; Nightfall arrives earlier. The body feels like it gains an hour. At 2:00 a.m. one would turn the clock back to 1:00 a.m. 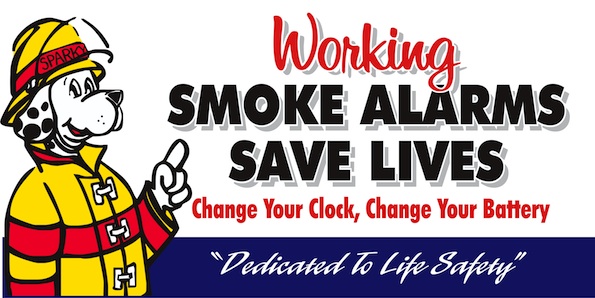 Check the weather with sunset and sunrise times every day …
Arlingtoncards.com/weather

The Shepherd Gate Clock is the clock mounted on the wall outside the gate of the Royal Greenwich Observatory building in Greenwich, London. The clock, an early example of an electric clock, was a slave mechanism controlled by electric pulses transmitted by a master clock inside the main building. But not the clock is controlled by a quartz mechanism inside the main building. The master clocks are still on display, but they are not functional. The ‘network’ of master and slave clocks was constructed and installed by Charles Shepherd in 1852. The clock by the gate was probably the first to display Greenwich Mean Time to the public, and is unusual in using the 24-hour analogue dial.

Permission is granted to copy, distribute and/or modify the photo of the Shepherd gate clock at the Royal Observatory, Greenwich, UK under the terms of the GNU Free Documentation License, Version 1.2 or any later version published by the Free Software Foundation; with no Invariant Sections, no Front-Cover Texts, and no Back-Cover Texts. A copy of the license is included in the section entitled GNU Free Documentation License.