According to a study from the University of Cincinnati College of Medicine regarding people from the Greater Cincinnati/Northern Kentucky region — an estimated population of 1.3 million — strokes are occurring at younger ages.

Stroke incidence rates in those 20-54 years of age were significantly increased in both black and white patients in 2005 compared to earlier periods. 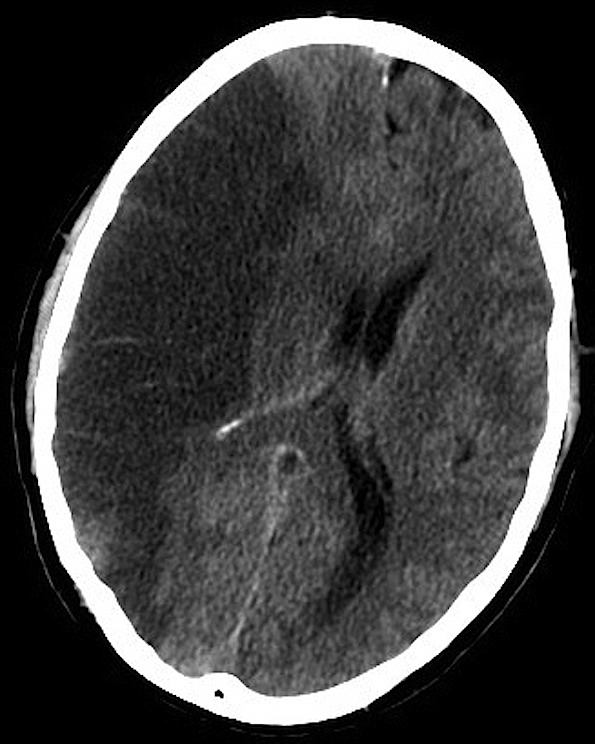 CT-scan of the brain with a Right MCA (middle cerebral artery) infarct.

The study author Dr. Brett Kissela hypothesized that stroke incidence in younger adults (age 20-54) increased over time, most notably between 1999 and 2005. The study concluded that there is increasing stroke incidence at younger ages.

The results of the study are of great public health significance because strokes in younger patients carry the potential for greater lifetime burden of disability and because some potential contributors identified for this trend are modifiable.

The potential contributors identified in the trend toward younger stroke victims include obesity, diabetes, high blood pressure, smoking and recreational drug use — for example cocaine.