The Cook County Sheriff’s Financial Crimes and Senior Exploitation Unit, along with Indian Head Park Police, took a Palatine woman into custody after uncovering that she stole over $200,000 from her 98- year-old grandmother. 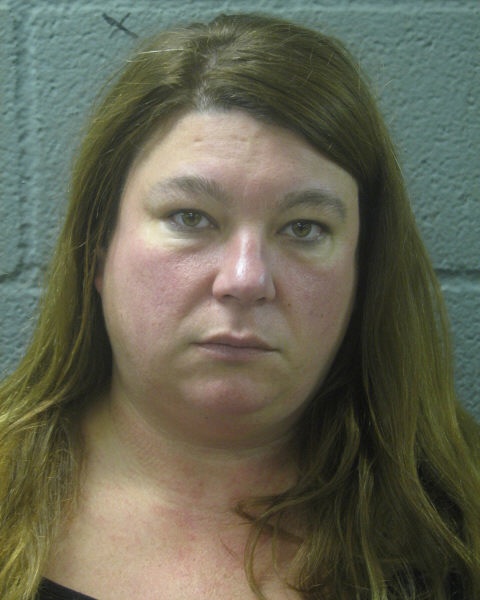 According to police officials, Jennifer Curtis, 43, of the 300 block of Tanglewood in Palatine, wrote checks, made electronic payments and forged electronic wire transfers from her grandmother’s financial accounts to pay for Curtis’ credit cards, loans, vacations, spending and much more.

Curtis, who was her grandmother’s power of attorney from October 2005 to July 2011, would intercept bank and credit card statements from her grandmother’s Indian Head Park residence so she would not see the withdrawals. The statements showed charges for trips to the Cayman Islands, Costa Rica and cities all over the United States, in addition to charges for restaurants, apparel, food, gas and even car payments.

After becoming suspicious of the victim’s finances, family members changed the power of attorney to a niece of the victim and contacted law enforcement. The total amount of loss is over $200,000.

Curtis was taken into custody yesterday without incident and charged with forgery and senior financial exploitation, both felonies. She was issued a $100,000 bond and her next court hearing is Oct. 29 at the Bridgeview Courthouse.