On Monday August 13, 2012 a Cook County Animal Control truck and officer was at the scene at the John G. Woods Municipal Campus Village Hall, 33 S. Arlington Heights Road, and on Tuesday, August 14 the Village of Arlington Heights was informed by the Cook County Department of Animal and Rabies Control that a bat found on the fourth floor of Village Hall tested positive for rabies.

The fourth floor of Village Hall is closed to the public and includes the Arlington Heights Police Department Crime Lab. The crime lab is closed for general operations until the building is clear of bats. 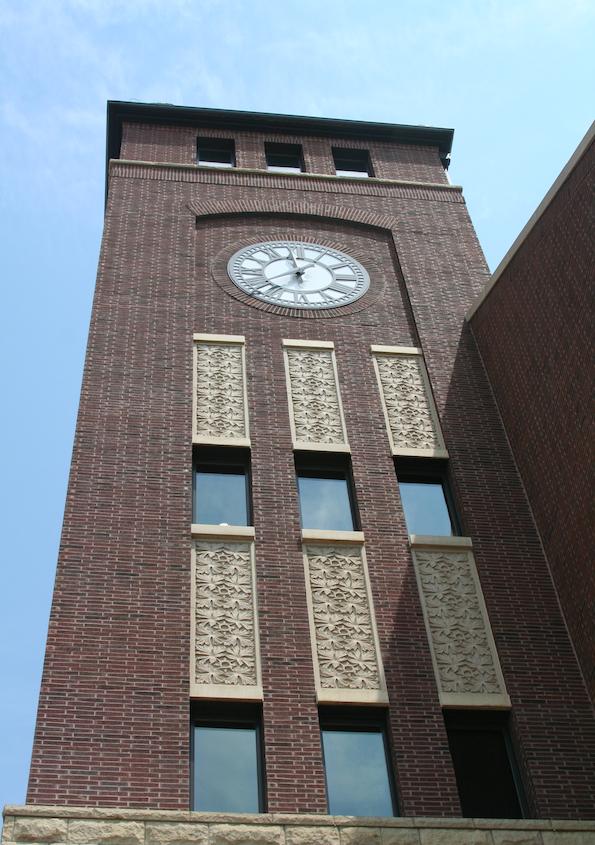 The Village of Arlington Heights immediately hired an animal control company to clear the building of bats, which is expected to take about 4-6 days to accomplish. The company will continue to monitor the progress of the removal of the bats and will follow-up at Village Hall as necessary to confirm there are no further indications of bats inside of the building.

Bats often feed at night and can be seen flying circles near street lights where most of the bugs are flying as they are attracted to light. Injured or sick bats are more likely to be seen during the day. Healthy bats usually avoid daylight and rest in dark area, such as caves and attics.

Bats are often discovered more frequently in homes at the end of summer. Following are recent animal complaints for bats in Arlington Heights …

On Tuesday, August 30, 2011, Arlington Heights police responded about 10:12 p.m. Monday to an animal complaint in the 100 block of South Highland Avenue. Police received a report that the bat was found in the house. No word on any complications getting the case resolved.

On Sunday, August 21, 2011, a bat was caught inside a house and handed over to an animal welfare officer. The bat was picked up by a Cook County official on Monday August 22, 2011.

Rabies is transmitted through the saliva of an infected mammal, most commonly bats. Animals such as birds and amphibians (turtles, frogs, etc.) do not get or transmit rabies.

If you have a bat in your home or if you see a dead bat, DO NOT TOUCH IT. Call Animal Control in your area so the bat can be tested for rabies.

If you were bitten by a bat, wake up with a bat in your room or house, or if you suspect you or a family member was exposed to rabies, call your doctor or go to the emergency room immediately.

Rabies is preventable with a series of injections.
For answers to any questions you have about animal bites or rabies, click here or call the Communicable Disease Control Unit at 708-633-8030.

Most bats are insect eaters. Insects consumed by bats include both aerial insects, and ground-dwelling insects. When bats are seen flying around a street light, they are taking advantage of the insects flying into the light, and eating them while flying. A bat is typically able to consume one third of its body weight in insects each night — several hundred insects in a few hours.

Residents and employees have been informed that if a bat is noticed inside Village Hall, the area should be vacated immediately the police department front desk should be called at 847-368-5300. Residents can also call 9-1-1 for animal complaints. The Arlington Heights Police Department Animal Warden or a police officer will responded to the incident. For further information citizens and employees are advised to call James McCalister, Director of Building and Health Services at 847-368-5760.