Chicago Police are searching for a 15-year-old girl who has been missing since Monday from Chicago’s Northwest Side neighborhood Jefferson Park.

Yesenia Castro was last seen leaving her home near Laramie Avenue and Foster Avenue about midnight on Monday. Yesenia Castro could be with a boyfriend in the 5300 block of West Deming Place. 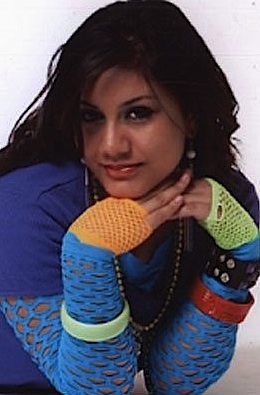 She is described as a female/Hispanic girl, 15-years-old, 5’0″ 105 LBS, with a light complexion, brown hair and brown eyes.

Jefferson Park is a major Chicago transportation hubs, earning the neighborhood the nickname as “The Gateway to Chicago”.

Citizens with information about the missing person case of Yesenia Castro are urged to contact the Detective North Special Victims Unit at 312-744-8266.