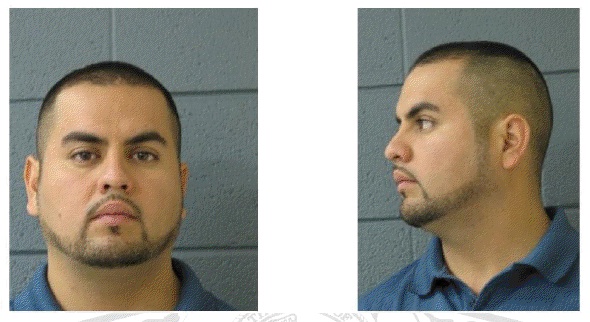 Burbank police responded about 3:30 p.m. Sunday, May 13th, 2012 to a well-being check at an apartment in the 7800 block of Rutherford Avenue, Burbank, Illinois. Officers discovered a female wearing the wedding dress she wore to her reception with multiple stab wounds in a dry bathtub inside the apartment. Burbank paramedics were called to the scene.

Police identified the victim as Estrella I. Carrera, 25, who relatives reported never arrived for her scheduled pickup Saturday of her children, ages 8 and 2.

Burbank Police in conjunction with the South Suburban Major Crimes Task Force are involved in an ongoing death investigation that was upgraded to a homicide following an autopsy at the Cook County Medical Examiners Office Monday morning.

After some research and discovery as part of the investigation, police have released the following information.

The couple was married on Friday, May 11, 2012, City Hall Chicago. The group of friends and family had dinner at a restaurant in the city and then boarded a Party Limo concluding the evening at a night club on the North side, all in the city of Chicago. Jimenez and Carrera were last seen by friends and family at approximately 4:00 AM Saturday, May 12, 2012 as they exited a rented party Limo and proceeded home.

On Sunday May 13th, 2012 at approximately 4:30 PM the victim was found dead in the bathtub at the Rutherford Ave condo by Burbank Police officers during a well being check requested by a family member. The family members became concerned after the victim failed to pick up her two children (ages two and eight) on Saturday (May 12) as scheduled and family members were unable to make contact with Carrera or Jimenez via their cell phones. The victim was found wearing a silver sequin cocktail dress which has been identified as the same dress she wore during the reception celebration late Friday night into early Saturday morning. 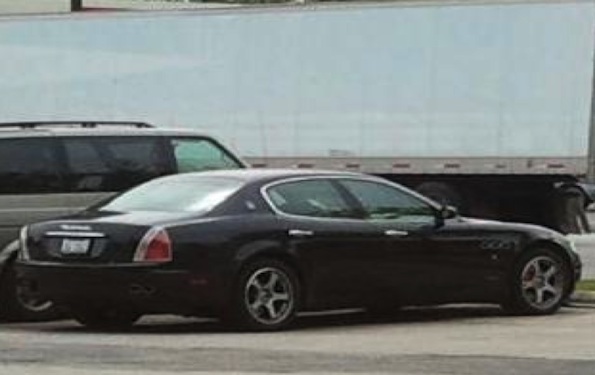 Jimenez was last known to be driving a 2006 Maserati, 4 door, black Illinois Reg#L641441. The photo shows the actual car.

On Monday, May 14, 2012 the Cook County Medical Examiner ruled this death a Homicide as the result of the victim suffering multiple stab wounds. No signs of forced entry were evident at the condo where the homicide occurred.

From the discovery of the victim this investigation has been two fold; developing leads to build a strong case, and locating Arnoldo Jimenez — the victim’s husband. Jimenez has not been located as of this update but police are continuing to follow leads. Investigators were able to establish probable cause to arrest Jimenez and a ‘No Bond 1st Degree Murder Warrant’ has been issued by Judge O’Brien at the Cook County 5th District Court building.

Anyone who has information regarding this investigation or the whereabouts of Arnoldo Jimenez is encouraged to contact the Burbank Police Department Investigation Section at (708) 924-7300. 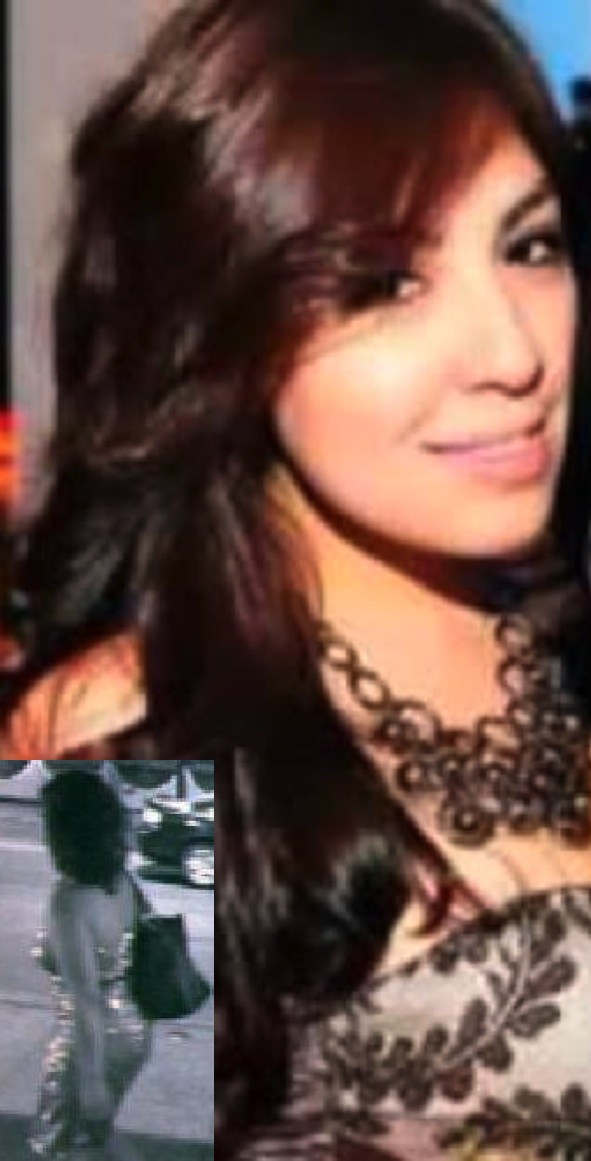 Estrella Carrera with inset/screen shot of the victim walking out of a restaurant Friday evening during the wedding celebration — inset showing the same dress which Carrera was wearing when discovered by Burbank Police.