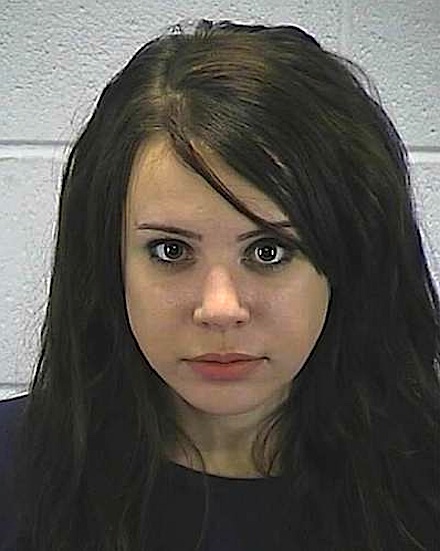 A Naperville woman has been charged by Aurora police with disorderly conduct for filing a false police report on March 26, 2012. Sarah C. Eschbach, 22, told Aurora police she was sexually assaulted by a 21-year-old Aurora man in the man’s apartment. The man was an acquantance.

A warrant was issued for Eschbach’s arrest on May 1, 2012 after a police investigation determined that the two engaged in consensual sex. The DuPage County State’s Attorney’s office authorized the felony disorderly conduct charge on April 24, 2012.