Dennis Bohannan was sentenced to a six-year prison sentence when he pleaded guilty to a vehicle burglary of an unlocked vehicle in the 300 block of North Emerson Street in Mount Prospect. He was discovered by Mount Prospect police trying to open vehicle doors near Main Street and Thayer Street in February 2012. He fled, but was captured after a short foot pursuit. 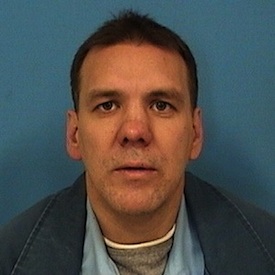 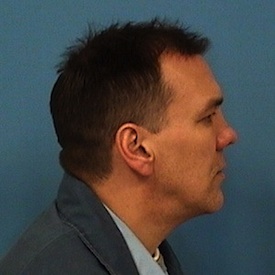 He received an extended sentence because of his long criminal history dating back to at least 1994.

In 2008 Bohannan, 47, was sentenced to six years in prison but the sentence was not discharged

In 2007, Bohannan was sentenced to three years in prison for burglary.

In 2000 Bohannan was sentenced to one year for DUI/Drugs.