Harry Mortimer League, 68, of Arlington Heights, Illinois and Patrick Franzen, 52, of Bend, Oregon were found dead after an single engine airplane crashed near Sisters, Oregon. League was also a resident of Terrebonne, Oregon.

The aircraft wreckage was spread over a large area near a logging road in the Deschutes National Forest. No information was available about the origin or destination airport.

The National Transportation and Safety Board is investigating the crash.

The Lancair IV-Propjet is a single-engine four-seater made of carbon fiber and capable of speeds of 350 mph, and capable of climbing 4,000 feet-per-minute. The model was designed in 1992 and there were about 600 sold as kits before it was replaced by another design several years ago. 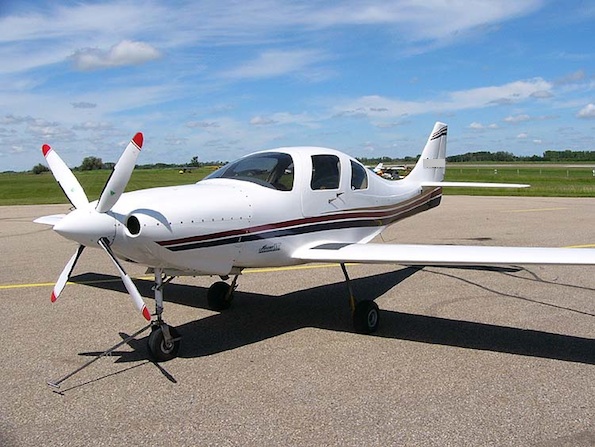