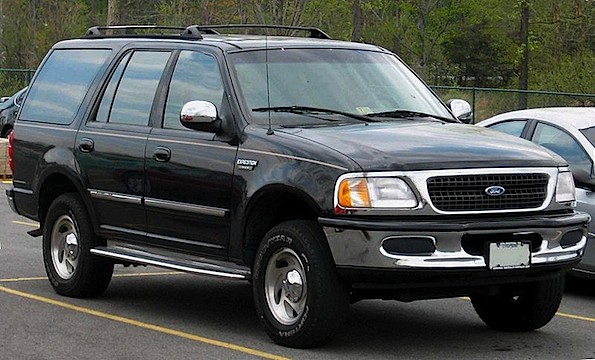 An evidence technician responded to the scene; Arlington Heights police are investigating.

Police are or were on the lookout for a stolen red 1997 Ford Expedition. The vehicle was possibly recovered by Cook County Sheriff’s police early afternoon.