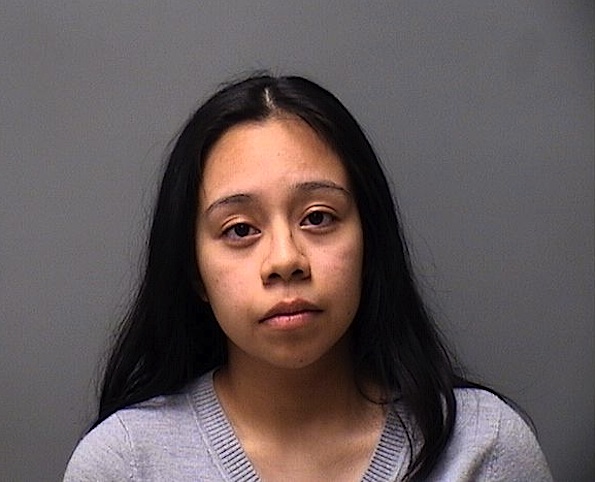 Rubi Cabrera, 20, was sentenced to six years in prison today in exchange for her guilty plea to charges of aggravated battery to a her infant son that occurred during the summer of 2011. The crime is a Class X felony punishable by up to 30 years in prison. Cabrera must complete at least 85 percent of her sentence before she is eligible for parole. The sentence was ordered by Judge Joel Greenblatt.

Arlington Heights police responded about 12:20 a.m. Saturday, August 20, 2011 to a report from DCFS, (Department of Children & Family Services) about a case of child abuse at an apartment in the 0-99 block of South Dryden Place. Police questioned Rubi Cabrera, who was later charged with aggravated battery of a child.

Initially, Rubi Cabrera’s pediatrician noticed injuries during the boy’s two-month check-up on Friday, August 19, 2011. At the request of the physician, Cabrera took her boy to Advocate Lutheran General Hospital where medical staff discovered the 2-month-old boy had a fractured skull, and fractures in both legs. Bruising and cuts were also observed, and DCFS was called to investigate. The injuries were discovered to have occurred from June to August 2011. Examination also revealed bite marks to his face, lips, head and arm.

When Rubi Cabrera was questioned, she allegedly admitted that she often became frustrated with the boy’s constant crying, and said she jerked him violently by his legs while changing his diaper. She also said that he also struck his head on the bed frame/headboard and floor as she dragged her son by his legs. Cabrera also told investigators that the incident occurred after she saw photos of her husband wih another woman on Facebook. Cabrera said the biting incidents occurred after the infant cried and refused to eat.

In August 2011, the child was placed under the care of DCFS and is expected to fully recover. 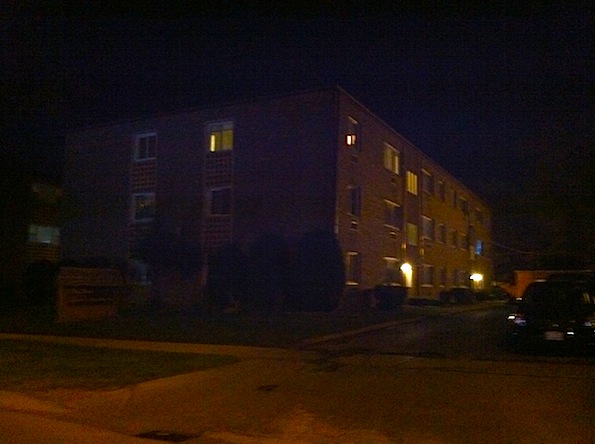 Apartment building where charges of aggravated battery to a child were filed after Rubi Cabrera’s infant child was discovered with a skull fracture and fractured legs.