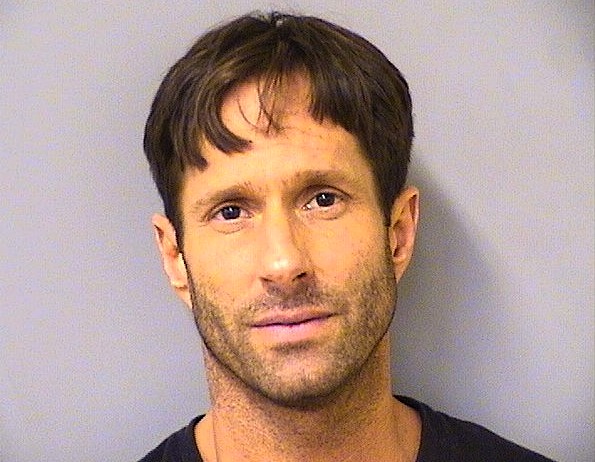 UPDATE FROM EARLIER REPORT … Arlington Heights police responded about 10:37 a.m. Friday to a report of suspicious activity near Burlington Coat Factory, 30 West Rand Road. Police received a report that three suspicious men with a load of DeWalt tools in the back of a green Mercury Sable appeared to selling or fencing possible stolen goods. A shopper overhead the men saying it would be easy sell the items in their car. The suspicious men were described as two male/white subjects sitting in the front of the car and one male/black sitting in the back of the two-door sedan. Police arrived within a few minutes and found two male/white subjects near the car. They also discovered the DeWalt Power tools, and found two of the men with stolen credit cards in different names. 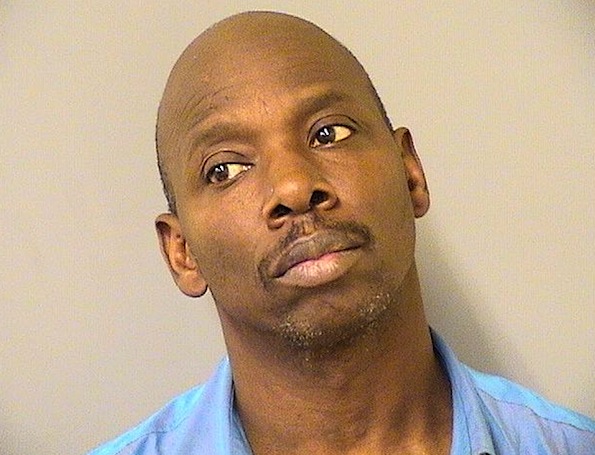 A male/black subject fled the area before the marked cars arrived, but a detective in an unmarked car rounded him up a few minutes later. He was described as a male/black about 5’10″ 200 LBS with a bald head, and wearing a black jacket and black pants.

Police investigated the subjects, and transported the three subjects in custody to Arlington Heights Police Department Headquarters. One of the male/white subjects was wearing an ankle monitor and a fake mustache.

The male white/subject with the face mustache and ankle monitor was identified as Nicholas G. Soteras, 42, of Chicago. The male/black subject was identified as Lazeric Kyle, 53, of Chicago. Both men have criminal histories. Soteros was on parole. A ‘Lazeric Kyle’ with an address listed at 11303 Wilshire Blvd, Los Angeles, California was recently arrested in Lake Forest, Illinois for retail theft and unlawful use of credit cards. No information was available on the third subject, who was released with no charges.

According to Illinois Department of Corrections (IDOC) Soteras has a criminal history that includes burglary, revoked/suspended 2ND DUI, theft between $300-$10,000, forgery (multiple times), and robbery of a victim that is handicapped or greater than 60-years-old

From IDOC: The information made available from IDOC is for the general public and law enforcement to promote the interest of public safety. The best effort has been made to ensure that information published is true and complete, however the information can quickly change. Accordingly, before making any assumption that said information is factual and complete, please send written correspondence to the Illinois Department of Corrections- Public Information Office, 1301 Concordia Court, P.O. Box 19277, Springfield, IL 62794-9277.