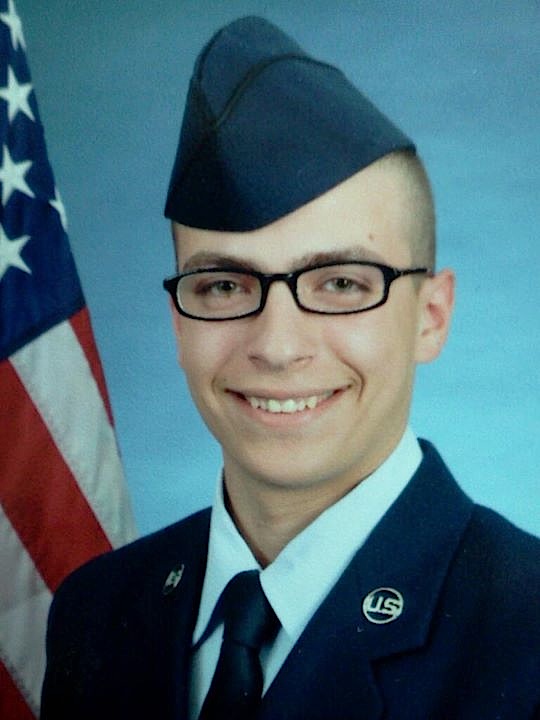 Nathaniel B Pahlow of Arlington Heights, Illinois graduated Air Force Basic Military Training in San Antonio TX on December 30, 2011. He is currently going through technical training at Sheppard Air Force Base in Wichita Falls TX. Nathan is a third generation Airman in the Pahlow family. His father Ben Pahlow served during Desert Storm and his paternal grandfather Herb Pahlow served during the Vietnam War.

Sheppard Air Force Base is the largest training base and most diversified in Air Education and Training Command. The base is named in honor of Texas Senator John Morris Sheppard, a supporter of military preparations before World War II.

The 82d Training Wing (82 TRW) is the host unit, which provides specialized technical training, medical, and field training for officers, Airmen, and civilians of all branches of the military, other DoD agencies, and foreign nationals.