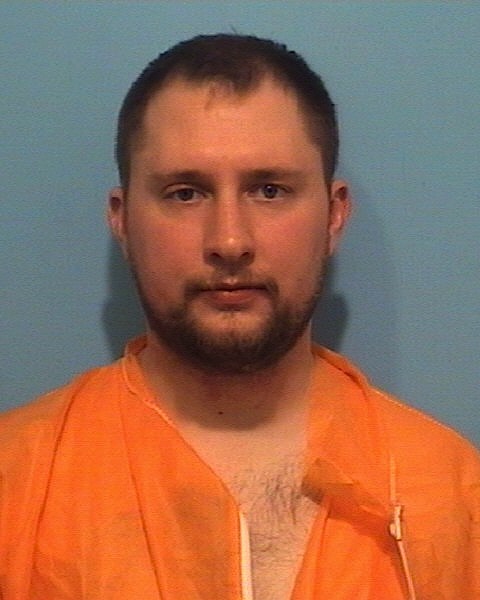 Inside Frankie’s Blue Room, Daniel Olaska, 27, had been taunting Hayes for wearing a tight shirt. Near the dance floor, Hayes was apparently attacked first, and Shaun Wild attempted to stop the attack and was allegedly stabbed in the upper abdomen and possibly the heart by Daniel Olaska, 27.

Twenty-two-year-old William Hayes III, of Lemont, Illinois, remains hospitalized after surgery in fair condition and is expected to recover.

A bouncer was also injured during the attack, but was treated and released.

Daniel Olaska was arrested at the scene, and is scheduled to appear in DuPage County bond court Sunday.

Shaun Wild, was a star punter and kicker for the North Central Cardinals football team from 2008-2010. He began teaching at Spring Brook Elementary School in Naperville this school year.