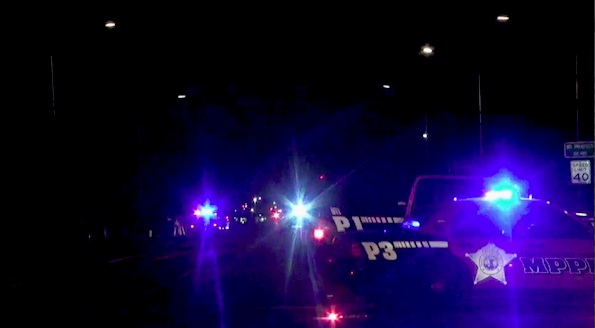 Mount Prospect police and firefighter/paramedics responded about 8:25 p.m. Tuesday to a vehicle vs. pedestrian incident near Rand Road and Euclid Avenue. The victim was described as a male in his 20’s with life-threatening injuries, and transported to Northwest Community Hospital. He was later identified as Matthew Svedman, 19, and was pronounced dead at Northwest Community Hospital.

After he stepped into the four-lane roadway and was hit by a vehicle, he was found lying in the southbound lanes of Rand Road south of the intersection of Rand Road and Prospect Manor Avenue. The southbound car that was involved in the incident was driven by a 56-year-old woman from Mount Prospect. The location of the incident was just northwest of the Chicago VW — Autobarn Volkswagen of Mount Prospect volkswagen dealership. The speed limit is 40 mph in the area where the incident occurred.

A second rescue-ambulance was requested at the scene for the female driver, who was extremely distraught over the incident. She was not injured, and was not transported to the hospital.

Arlington Heights police and Prospect Heights police assisted Mount Prospect police. Rand Road was blocked between Elmhurst Road and Euclid Avenue for an extended period Tuesday night. A accident major accident investigation team worked at the scene until about 3:40 a.m. Wednesday. Police are seeking information from any witnesses to the incident, and whether there were any reasons why Matthews Svedman may have walked into Rand Road. 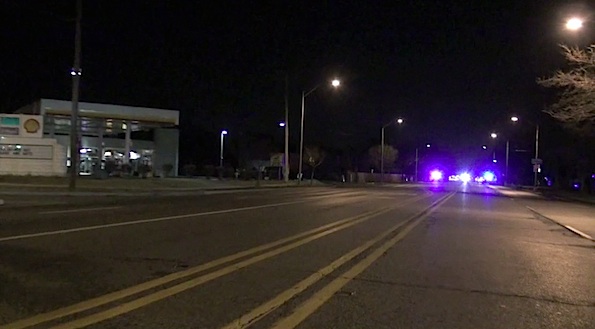 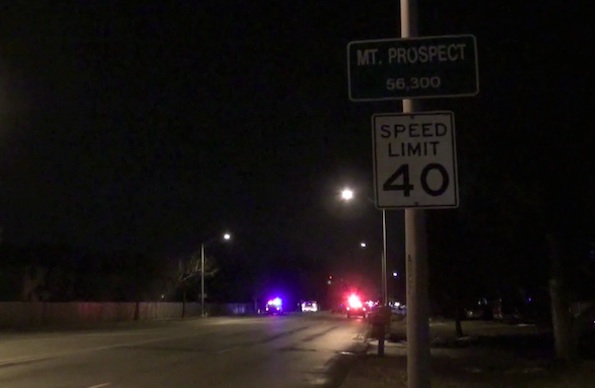 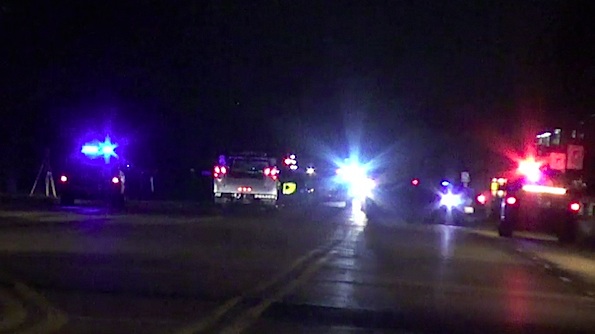 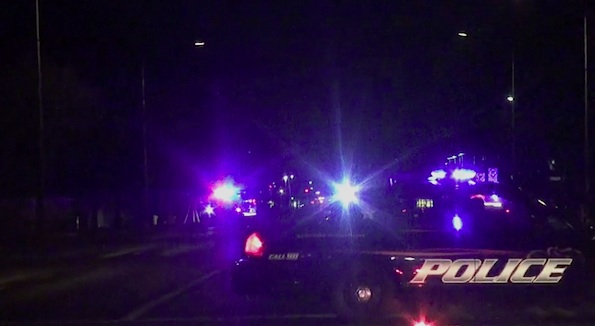