Cook County Sheriff deputies, Arlington Heights police and Buffalo Grove police responded about 9:50 p.m. Sunday to a large fight at an apartment at 4012 Bonn Hill. At least one battery victim was reported at the large fight. A crowd of about 10 people were standing in front of the apartment building. The people were moved outside after the fight was originally occurring on the second floor. 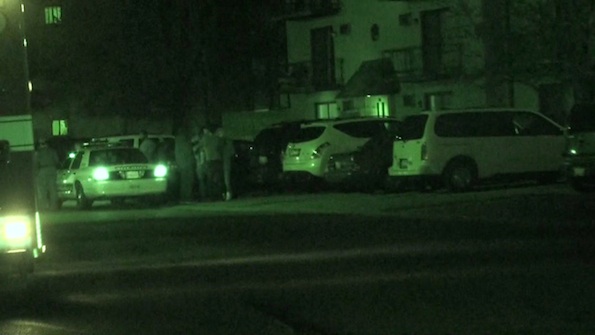