Northbrook Police were alerting area police departments of a vehicular hijacking from 3115 Dundee Road in Northbrook about 3:56 p.m. when a crash involving that vehicle — a white 2011 Toyota Sienna — was reported about 3:57 p.m. Saturday on southbound Interstate 94, the Edens Expressway at Peterson. All southbound lanes of the Edens Expressway were blocked Saturday afternoon.

The offender was described as a male/white subject in his 20’s, wearing a skull cap, and black RayBan sunglasses. 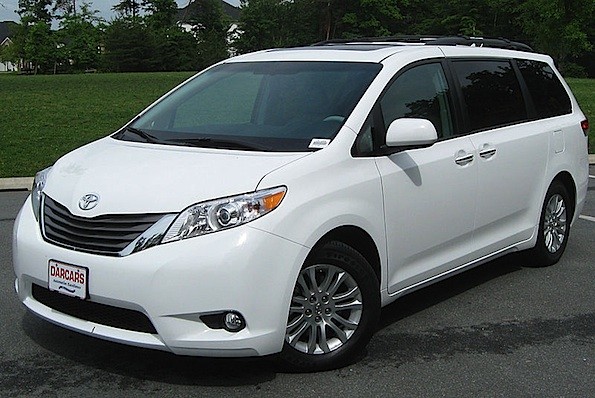 The crash involving the vehicular hijacking incident resulted in a five-car crash and EMS Plan I response, which was requested about 4:06 p.m., at the Edens Expressway at Peterson Avenue. The crash was right under the Peterson viaduct. Chicago Fire Department firefighters and paramedics reported six patients with non-life-threatening injuries.