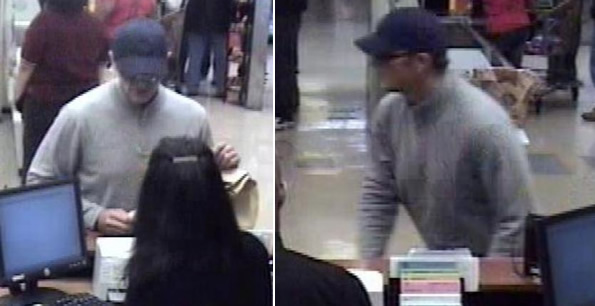 Arlington Heights police responded about 4:29 p.m. Saturday to an armed robbery at the TCF Bank at the Jewel-Osco, 440 East Rand Road. A weapon was implied, but not displayed. The offender was described as having a European accent.

He walked in and out of the west entrance of Jewel-Osco. He was last seen walking away from the west entrance. He was originally described as having a tan down jacket and a fashion style hat, but this has not been confirmed.