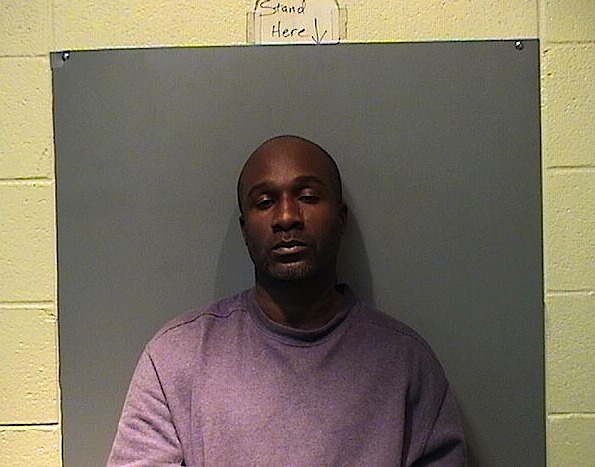 John Wilson, 38, is charged with first-degree murder and residential burglary. After the bond hearing Friday, he was transferred to the Cook County Jail, where he will be held while awaiting trial.

John Wilson has six previous convictions, including aggravated vehicular hijacking, aggravated battery of a peace officer with a firearm, selling a stolen vehicle, a couple controlled substance charges and he is currently on parole from the Pontiac Correctional Facility where he served 11 years for robbery of a school/place of worship.

There are many law enforcement professionals who worked tirelessly to ensure that justice prevailed. The scope and magnitude of this crime and the subsequent investigation necessitated the need for such a dedicated team and we are thankful for their hard work.
Our Task Force was committed to ensuring the well-being of the families in the area and bringing justice to the criminal who did this horrible act.