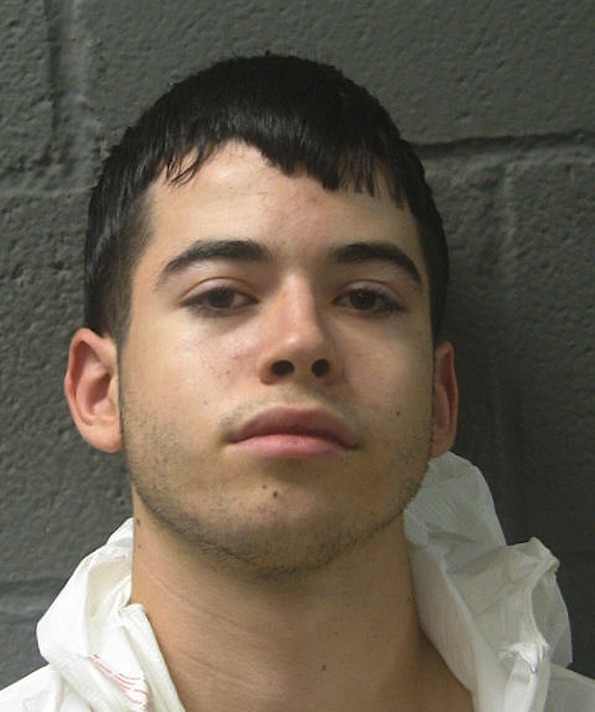 John Granat, 17, is charged with two counts of first-degree murder. After the bond hearing Tuesday, he was transferred to the Cook County Jail, where he will be held while awaiting trial.

Investigators found no signs of forced entry to the home and Granat told investigators he fell asleep in the basement of the home around 12:30 a.m. and was in the home the entire night. But the investigation revealed that Palos Heights Police had stopped Granat for a minor traffic offense at 5:17 a.m. at 122nd Street and Harlem Avenue. That led to the first of what would be several conflicting stories Granat gave investigators about his activities in the hours before he called 911.

He finally told investigators a friend had been in need of money and, while Granat was out of the home, he gave the friend permission to enter. Granat said he fell asleep in his car and didn’t enter the family home until 7 a.m., when he found his parents dead. But investigators interviewed several friends of Granat’s and learned he had previously made multiple threats to kill his parents.

Granat’s next court hearing is set for Tuesday, September 20th.