Elk Grove Village firefighter/paramdics, Schaumburg firefighter/paramedics and Illinois State Police responded about 11:05 a.m. Monday to two-car crash in the northbound lanes of I-290/IL53 between Biesterfield Road and Higgins Road. Rescuers received a report that a red car was crashed and stopped in the center lane of northbound of I-290/IL53 and a white car was off the shoulder into a ditch. The driver of the red car appeared injured according to early 9-1-1 reports. 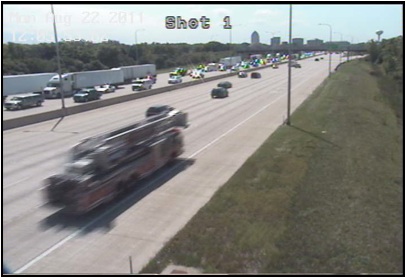 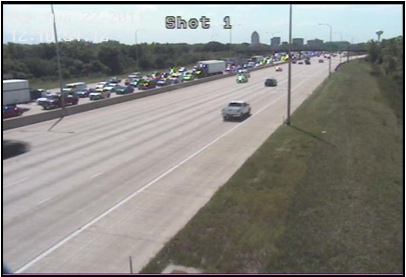 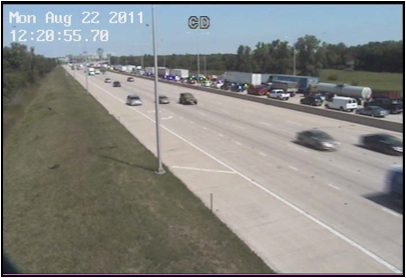