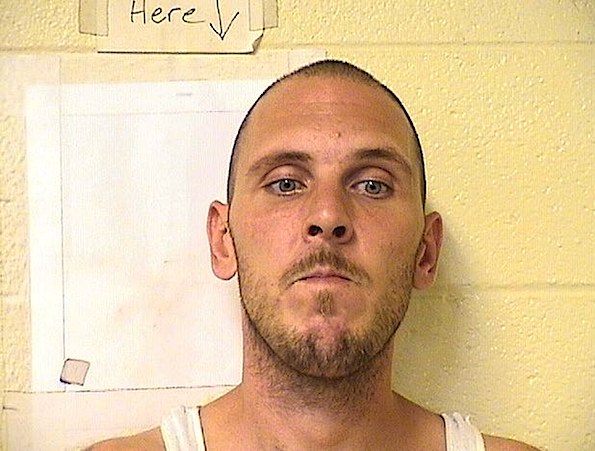 Theft of purse and vehicle happened inside the victim’s home

A Homer Glen man is being held on $350,000 bond for assaulting an elderly relative and then hijacking her vehicle, Cook County Sheriff Thomas J. Dart announced Tuesday.

Thursday morning, Colby had attempted to enter the woman’s home in the 15700 block of South 113th Avenue, but was denied entry. As the victim went to call police, Colby tore a screen off a bedroom window and climbed inside. He then grabbed the victim’s car keys and purse. When she attempted to stop him, he shoved her back and fled with the vehicle. Responding Cook County Sheriff’s Police officers could not locate Colby or the vehicle in the area.

But several hours later, Colby contacted the victim and said he would return the vehicle. Officers were waiting for Colby at the home and took him into custody without incident when he arrived there with the victim’s vehicle.

Colby is a paroled felon who has a lengthy criminal history, including narcotics-related charges. His bond is a cash bond, meaning it must be paid in full if he is to be released.
Colby remains in Cook County Jail while awaiting trial. He is scheduled to appear in Bridgeview court again on Sept. 14.