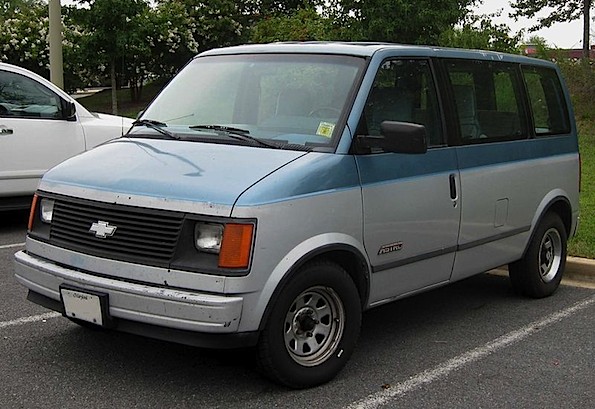 Lake Zurich police have investigated vehicle pieces from the offending vehicle left at the scene of a fatal hit-and-run incident that killed Gabriella Drozdz and injured two other teen girls last Friday about 9:30 p.m.

The vehicle pieces found at the crime scene have led police to believe the vehicle is either a GMC Safari van or Chevy Astro van that is two-tone in color — blue and either silver or gray.

Police say the van had an Illinois license plate mounted on the rear hatch and was last seen driving erratically on eastbound Route 22 near Quentin Road near the borders of Lake Zurich, Hawthorne Woods, and Kildeer.

Friday July 22, 2011 …
Lake Zurich police and fire/rescue responded to a hit-and-run SUV vs. pedestrian incident about 9:00 p.m. Friday in the 100 block of Church Street, just north of Jamie Lane. Police have learned that three teen girls were walking southbound on the roadway shoulder when they were struck from behind by a vehicle originally described as a light-colored or white SUV that was driven without headlights.