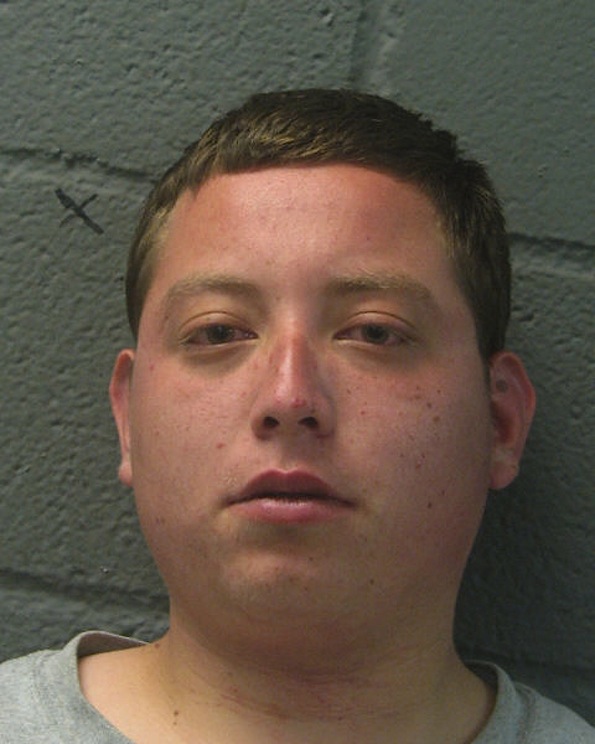 The Cook County Sheriff’s Office has arrested a Stone Park man involved in an organized ring that burglarized homes across the western suburbs, and is seeking the public’s assistance in locating a person of interest wanted for questioning.

Investigators are looking for Juan Ramirez, 25, of the 2200 block of South Central Avenue in Cicero. Anyone with information on Ramirez’ whereabouts is asked to contact Cook County Sheriff’s Police detectives at 708-865-4896.

In custody is Alfredo Ramirez, 21, of the 4200 block of Apollo Lane in Stone Park. Ramirez has been charged with five counts of burglary related to his involvement in two thefts in Bellwood, one in Melrose Park, and two in Leyden Township.
Cook County Sheriff’s Police detectives began investigating the burglary ring on May 24th after a break-in on the first floor of a two-flat building on the 10500 block of Nevada Avenue in Leyden Township. A ten-year-old girl called 911 after hearing a man kick at her second floor apartment door.

When Cook County Sheriff’s Police Patrol officers arrived, Alfredo Ramirez and another man had fled. The two gained entry to the building by prying open a vestibule window on the first floor, then kicked in the apartment door. The men stole an X-Box and video games, and were proceeding to kick in the second-floor apartment door when they realized the residents were home.

Detectives collected forensic evidence at the scene, including footwear impressions and fingerprints. They also reviewed surveillance video from a camera across the street at a middle school, which showed a unique black Nissan Altima, with a “hood scoop” and a white stripe, leaving the scene of the crime. Several hours later, as detectives canvassed the area, they spotted the same vehicle at a bank on the 1800 block of North Broadway in Melrose Park. Police made a traffic stop, and found Alfredo Ramirez inside the car with the stolen goods. Ramirez was in the process of meeting someone at the bank who was planning to purchase the items.

Alfredo Ramirez admitted his involvement in a series of break-ins perpetrated by a theft ring that stole goods, and quickly sold them to pawn shops and private buyers. Ramirez and his co-conspirators would knock on doors to determine if anyone was home, and if no one answered, would force entry to the residence and remove valuable items. If someone was home, they moved on to the next residence. Items stolen over a period of months included jewelry, laptops, video game systems, cameras, IPods, and whatever else they could quickly grab.
Alfredo Ramirez bond was set at $30,000. His next court date is June 2nd in Maywood.