Buffalo Grove police and firefighter/paramedics responded just before 1:30 a.m. Saturday to a report of an unconscious battery victim at the Buffalo Grove Theatres, 120 North McHenry.

Police first received a report of an unconscious male near the Buffalo Grove Theatres, 120 North McHenry. Police at first received a report that a silver SUV, possibly a BMW had fled northbound on McHenry Road. Police stopped a silver SUV, but instead of finding the offender or offenders, they found a second victim that had been stabbed in the abdomen near the Versailles Restaurant parking lot. 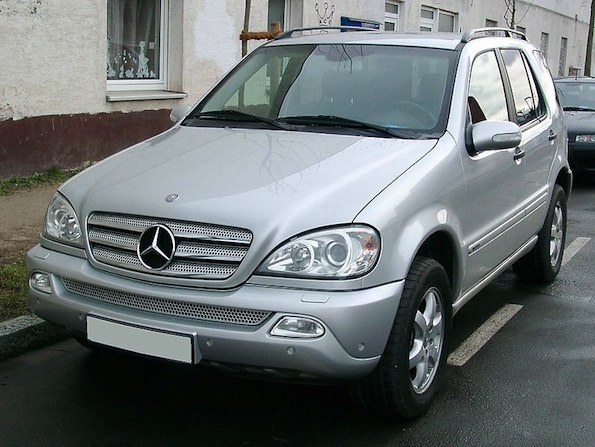 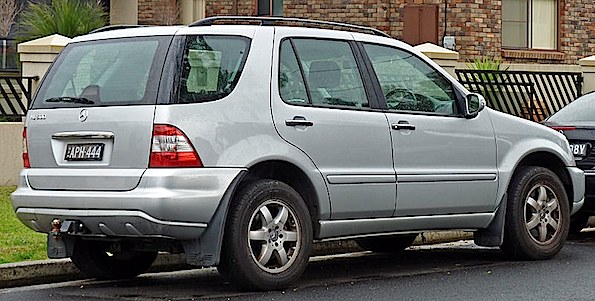 Police updated the description of the fleeing offending vehicle — reported as a silver Mercedes ML, also an SUV. The offenders in the SUV were described as five or six male/white and male/Hispanic subject in their 30’s. No further descriptions were available overnight. 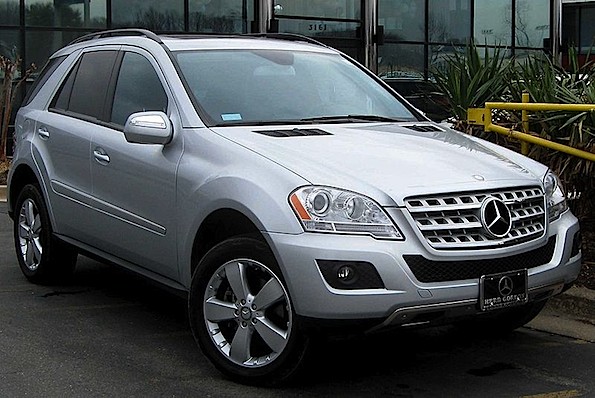