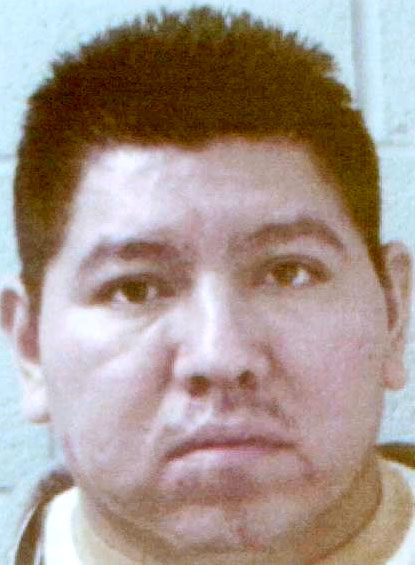 Fidel Bahena-Aguilar’s death has been ruled a homicide by the Cook County medical examiner’s office. His brother Bernardo Bahena-Aguilar, who shared an apartment in the 4700 Arbor Drive, has been named in a warrant in connection with the homicide. Police were called to the apartment just before 5:30 a.m. Tuesday.

Rolling Meadows police are urging citizens with information regarding the whereabouts of Bernardo Bahena-Aguilar to call Rolling Meadows Police Department at 847-255-2416.