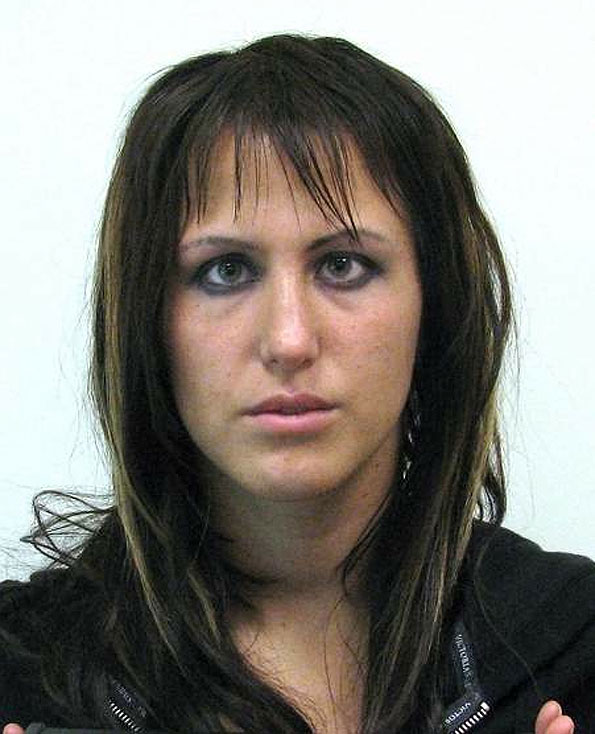 The minor’s mother discovered the photos in August on a computer and confronted Ferdkoff. When Ferdkoff filed a harassment report against the minor’s mother, Glenview police interviewed the mother about the confrontation. The mother told the police about the photos, and police then asked Lincolnshire police to investigate and interview Ferdkoff. They also confiscated the pictures.

Readers are reminded that Paula R. Ferdkoff is presumed to be innocent unless and until proven guilty beyond a reasonable doubt in a court of law.