For the second time in just six weeks, a Cook County Sheriff’s investigation has resulted in charges being filed against a person acting as an attorney in court hearings despite not holding a law license. 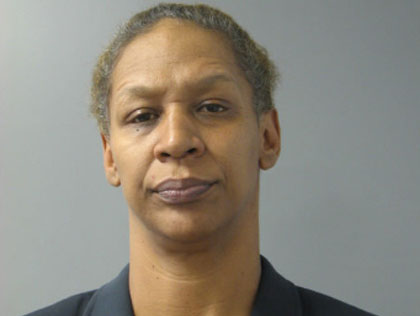 As a result, Cook County Sheriff Thomas J. Dart has established a number for concerned residents to call in with information about others who may be illegally entering formal appearances in Cook County court cases. Information can be provided to the Sheriff’s Criminal Intelligence Unit at 773-869-6466.
Last month, CIU investigators began looking into court appearances entered by Tahir Malik, 47, of Skokie. Investigators learned Malik has been representing people in court for years, though he’s never been to law school. But through his own criminal record, Malik was familiar enough with court proceedings and legal documents to pull off the ruse. In December, Skokie court staff – including a Sheriff’s Deputy – alerted a judge to concerns about Malik and he was taken into custody. That investigation has continued and has so far connected Malik to nearly 100 formal appearances in court and administrative hearings. He is charged with four counts of false impersonation of a lawyer and has been held in the Cook County Jail on $300,000 bond and is set to appear in court again on Feb. 23 in Skokie.

This week, the Cook County State’s Attorney’s Office charged Darlene White-Yarber, 50, with false impersonation of a lawyer. A CIU investigation found the Chicago woman was continuing to act as an attorney even though she was disbarred in 1995. Records show she was disbarred after she was arrested for stealing funds from her law firm and its clients.

She was taken into custody Monday at the Bridgeview courthouse after an assistant state’s attorney became suspicious of Yarber’s behavior during a traffic court case and a judge asked for her attorney identification card. Unable to produce one, she was held in contempt of court and a CIU investigation led to a false impersonation charge. She is now being held in the Cook County Jail on $150,000 bond. Her next court date is set for March 9 in Bridgeview.