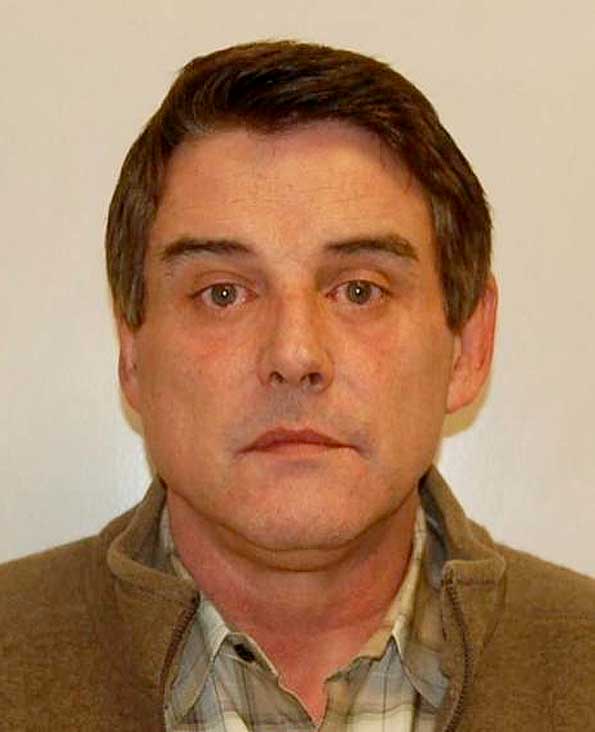 The Lake Zurich Patch (owned by AOL) is reporting that Ronald D. Culver, 51, was attacked in his Inverness home by a relative of a student that he is accused of molesting. The relative rang the doorbell Tuesday night at the home of Ronald D. Culver, who is a former English and drama teacher at Lake Zurich High School teacher who was charged with criminal sexual abuse after he surrendered to Lake Zurich police on Monday night, November 01, 2010. When Culver answered the door, the relative entered the home shouting, and displaying a handgun.

Inverness police responded about 8:20 p.m. Tuesday to a report of a home invasion in the 900 block of North Blackburn Drive. The victim reported that a male/white subject put a gun in the victim’s mouth and struck the victim in the head with the gun. Police had received a report that the 49-year-old male displayed a silver handgun as he struck the victim.

Police were informed of a suspect’s name and are investigating. The offender was reported to be a white/male in his late 40’s who was wearing black sweats and black gloves.

The offender fled in a 2010 Audi 4-door. Inverness police are investigating.

Readers are reminded that Robert D. Culver is presumed to be innocent unless and until proven guilty beyond a reasonable doubt in a court of law.