Set against the backdrop of today’s headline that 67% of Americans don’t approve of Obama’s economic policies, the film ‘I Want Your Money’ takes a provocative look at the deeply depressed economy using the words and actions of Presidents Reagan and Obama. The film shows the marked contrast between Reaganomics and Obamanomics.

Two versions of the American dream now stand in sharp contrast. One view holds that the money you earn is yours and best allocated by you. The first champions the traditional American dream, which has played out millions of times through generations of Americans, of improving one’s lot in life and the entrepreneurial spirit of daring to dream and to build big. The other view believes that the federal government, using taxpayers’ money, should play a major role in leveling out the nation’s wealth to guarantee outcomes to all, regardless of effort. The movie “I Want Your Money” claims to show that how America chooses between these two views of the role of government, at this crucial juncture, will have everything to do with the future of our lifestyle and mean, and how we and generations will live.

I Want Your Money is an American documentary film by filmmaker Ray Griggs.

Featured in the film is Thomas Miller McClintock II (born July 10, 1956) is a Republican member of the United States House of Representatives from California’s 4th congressional district. Complete cast list below.

The documentary film ‘I Want Your Money’ exposes the high cost in lost freedom and in lost opportunity to support a Leviathan-like bureaucratic state. 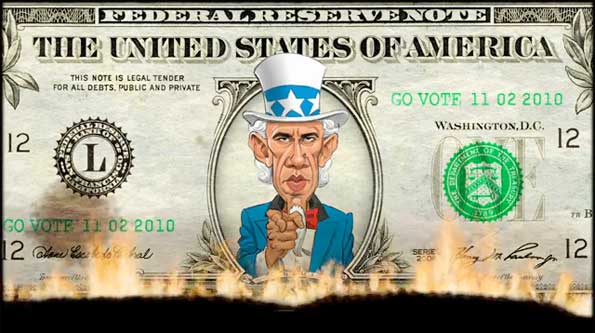 Graphic from film ‘I Want Your Money’