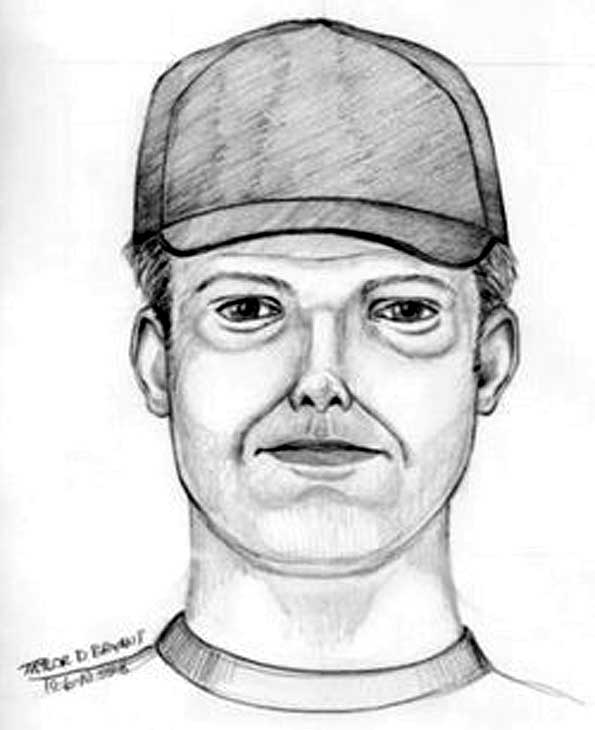 UPDATE: A man who is a suspect in the shooting spree that killed one person in Illinois and injured two others in Illinois and Indiana has been arrested, according to the Will County Sheriff’s Police Department. No more details are available about the arrest Friday morning.

Police released an updated sketch of the Illinois-Indiana suspect, described as a white heavyset man dressed in a green windbreaker and a baseball cap. He is also described as unkempt, mentally unbalanced, and believed to be driving a light-colored Chevy Cheyenne pick-up truck, likely between the years 1995 and 1998.

The man fitting the description was wanted for approaching three construction worker, shooting two of them and killing one the workers near Beecher, Illinois. He then crossed the Illinois-Indiana border and shot and injured a farmer.

Illinois and Indiana law officers created a bi-state task force to track down a gunman who talked about bees and plywood, and then killed one person, seriously wounded two others and terrorized residents on both sides of the Illinois-Indiana border.

Ballistic tests indicate the same gun — a .38-caliber or .357-caliber Colt revolver — was likely used in the shootings in both states.