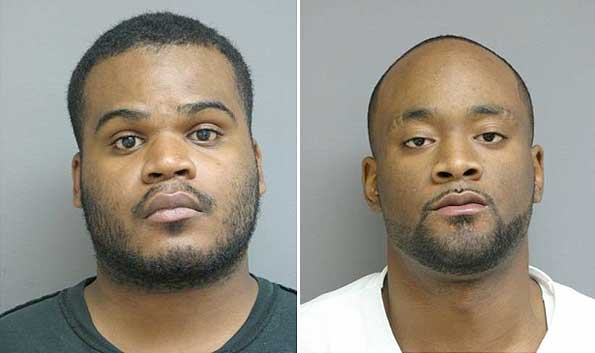 A Northbrook police officer spotted the brown Astrovan a short time later on Waukegan Road near Glenview and committed to a traffic stop.

Police brought the victim to the traffic stop, where he identified both suspects as the robbers. Police then arrested Ruan Jenkins, 26, of Skokie and Courtney Tucker, 24, of Evanston. Both suspects were charged with aggravated battery.