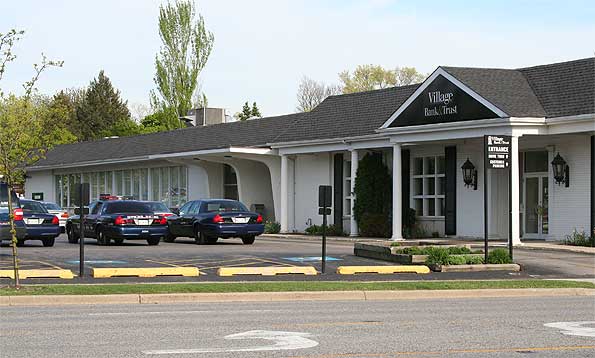 Police searched the Scarsdale neighborhood and from Sigwalt Street to Orchard and from Arlington Heights Road east to Dryden. Police also canvassed the area of Pine Avenue to ask neighbors if they saw anything suspicious.

There was also police activity in Scarsdale Estates near Brighton and Rockwell where police checked on a vehicle that was in the area at the time of the robbery. No known arrests.

The offender did obtain cash from the bank robbery and fled east toward Pine Avenue after exiting the bank. 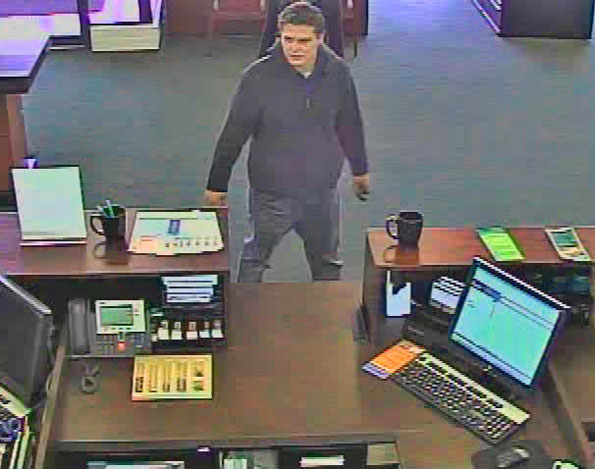 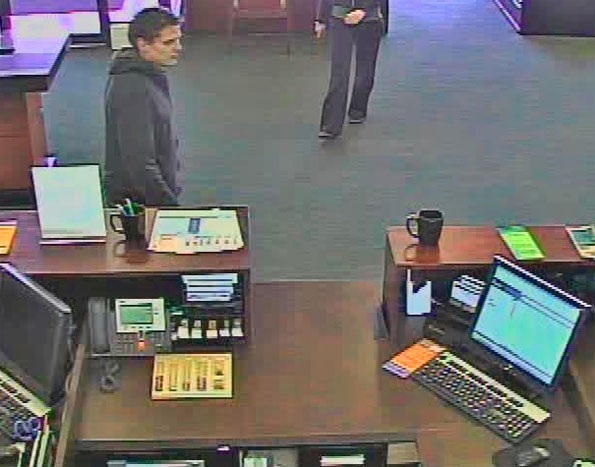 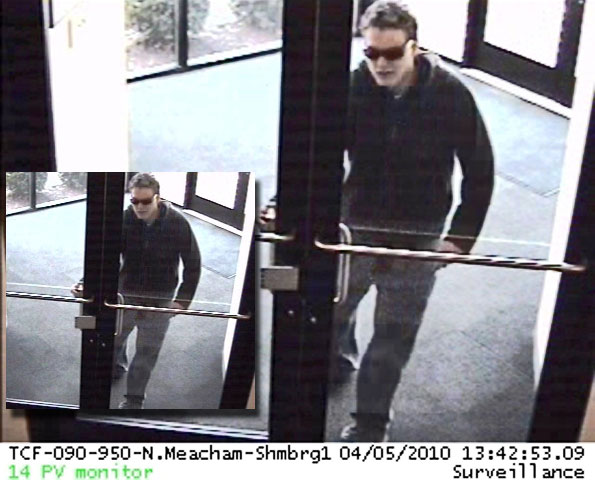