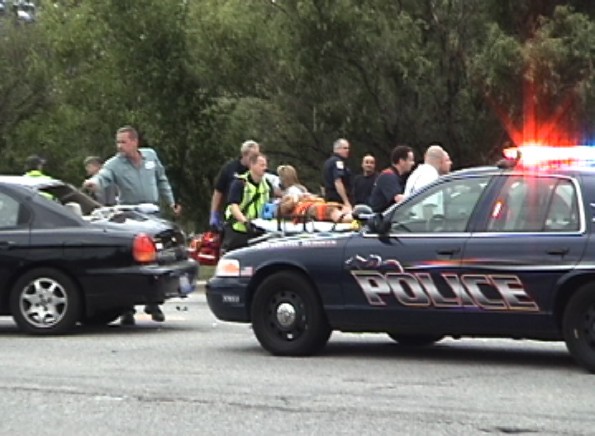 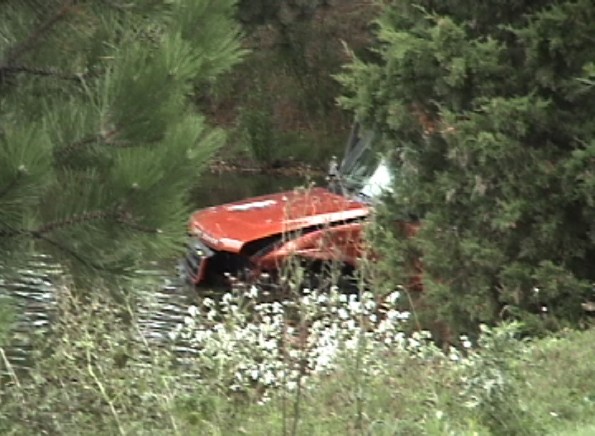 Scenes from the accident at Rand Road and Techny Tuesday about 4:30 p.m. Tuesday.

A woman that rushed out of her house from a neighborhood south of Rand Road to see what happened claimed that residents have tried for years to get a stoplight at the Rand-Techny-Chestnut intersection. She said that she was upset that they have been unsuccessful in getting authorities to approve the traffic signal. Rand Road is also known as U.S. Route 12, which is a United States highway that is maintained by state and local governments. The Village of Arlington Heights and the State of Illinois would need to approve a traffic signal on Rand Road.