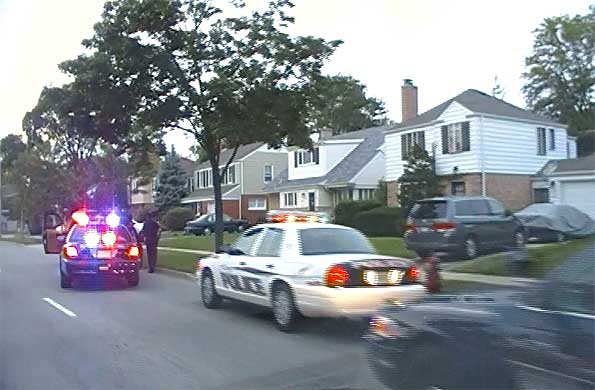 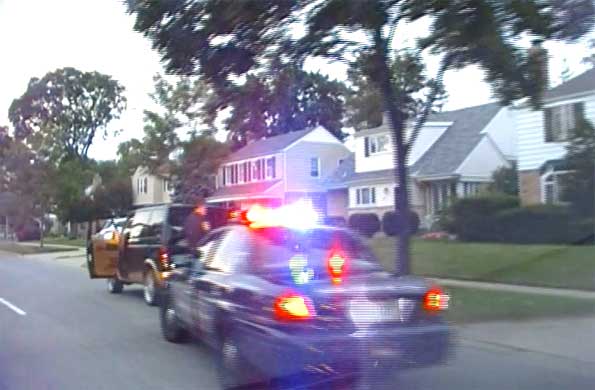 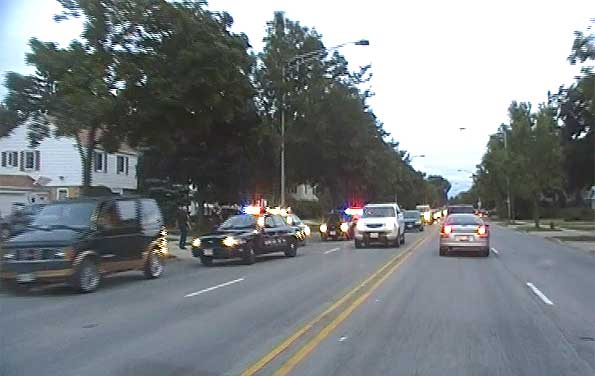 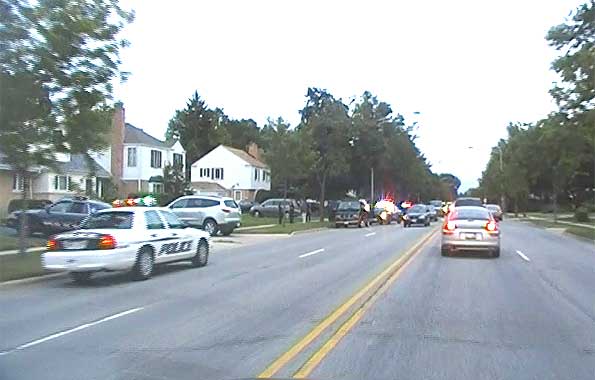 Within minutes Arlington Heights police officers had three suspects in custody — one male and two females.

It is unknown what felony was related to the vehicle stop at the time of this posting.