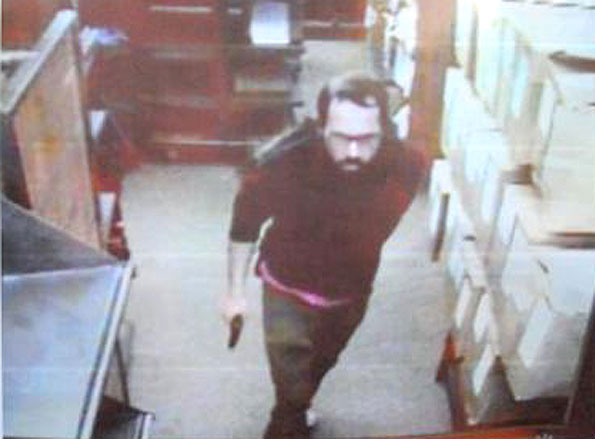 Wesleyan University officials say Stephen Morgan, 29, is a man wanted in the shooting death of student Johanna Justin-Jinich, 21, and is known to have made threats in personal journals against Wesleyan students and Jews.

Johanna Justin-Jinich, 21, was shot several times Wednesday May 6, 2009 at her job inside Broad Street Books by a gunman wearing a wig.

In July 2007, Justin-Jinich filed a harassment complaint against Morgan while the two were both taking the same six-week summer course at New York University, New York.

University officials urged students to stay indoors and told staff members to stay home. The spring semester ended Tuesday and finals are scheduled for next week.

Jewish community in the Middletown, Connecticut college town are urged to be extra vigilant. 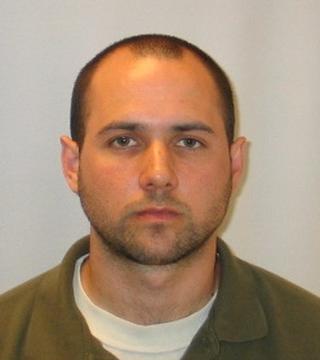