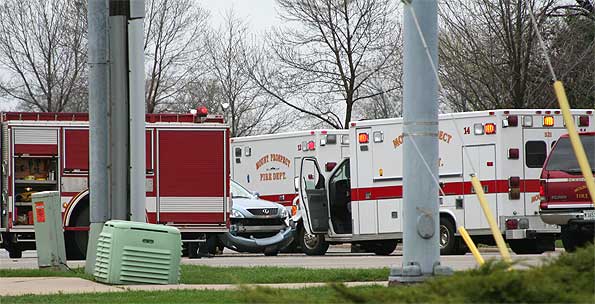 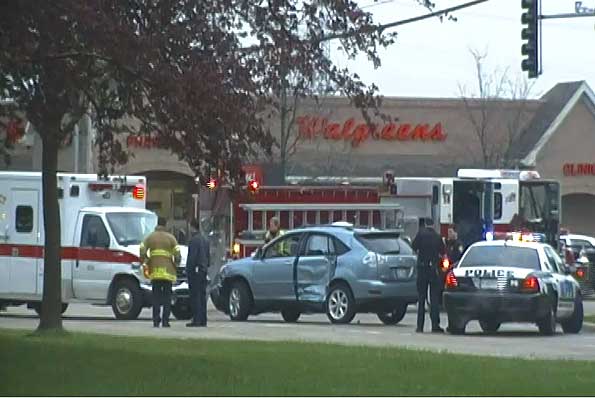 Damage to the vehicles was moderate. Both crash vehicles rested just west of Wolf Road on Kensington.

Three ambulances were used to transport at least three patients to Northwest Community Hospital. Mount Prospect police are investigating. The scene was cleared at about 9:45 a.m.