Crash at Arlington Heights Rd and Meadow Ct, Elk Grove involving a Cook County maintenance truck, which driven by a man who was .

A Hillside man, Caleb Rallings, age 20, faces charges after the six-vehicle crash that occurred at Arlington Heights Road and Cosman Road in Elk Grove Village. The crash killed a Bloomingdale man and injured 12 other people.

Caleb Rallings is charged with reckless homicide and aggravated driving under the influence of drugs involving a death. Rallings was under police guard at Advocate Lutheran General Hospital through Monday, July 9, 2018, and was booked at Cook County jail on Tuesday, July 10, 2018. Rallings is being held without bail in the jail hospital, and is scheduled to appear in court Monday, July 16, 2018.

Rallings was driving a Ford 350 truck — a Forest Preserve District of Cook County maintenance dump truck — northbound on Arlington Heights Road. He was turning onto Cosman Road or veered northbound in the southbound lanes about 10:45 a.m. June 30, 2018. He is accused of causing the crash that involved five other vehicles that were stopped, or in motion, near the intersection. Cosman Road runs northwest and then north at the intersection, while Meadow Court runs southeast from the intersection.

Rallings was driving the truck at a high rate of speed. The force and motion of the Ford 350 truck caused the scattering of the other vehicles over a 200 foot area. The maintenance vehicle for the Forest Preserve District of Cook County, including driver Caleb Rallings, was transporting a total of five workers, who were among those transported to the hospital. According to police, Caleb Rallings was authorized to drive the Cook County-owned maintenance dump truck. 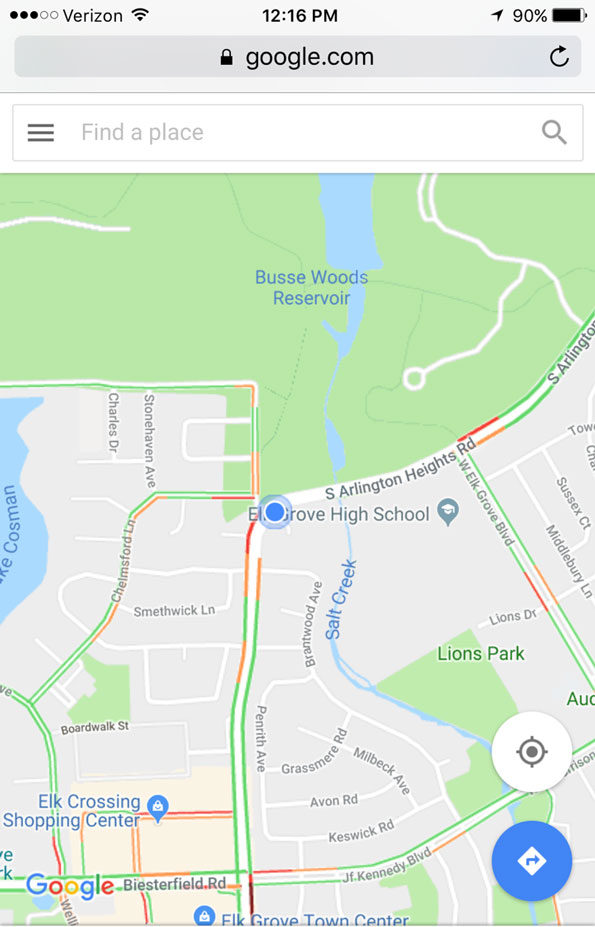